Trevor Ruszkowski-USA TODAY Sports REVENGE GAME RAWRRRR Quick 2020 Recap When Maryland opened their season with a 43-3 pasting at the hands of.. 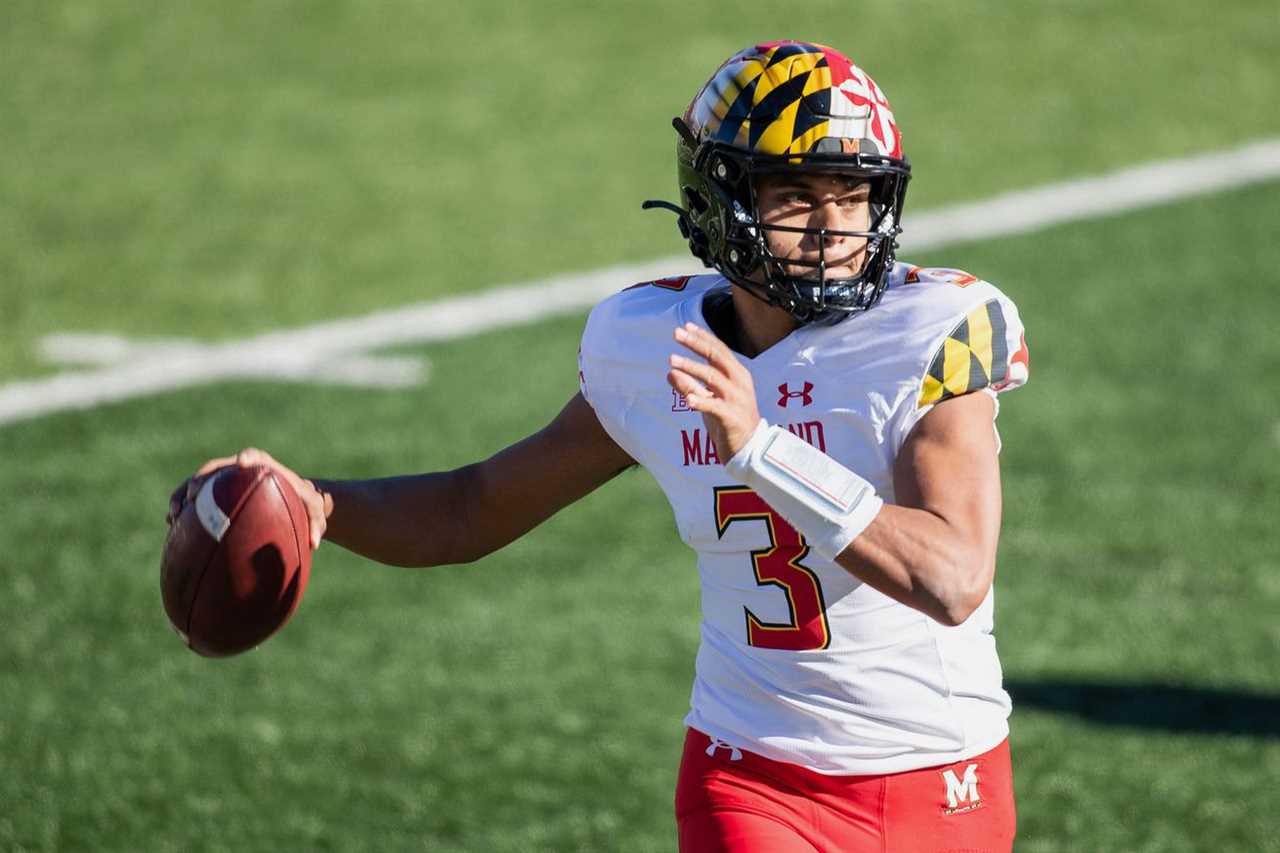 When Maryland opened their season with a 43-3 pasting at the hands of Northwestern, it seemed like it was going to be a rough one similar to 2019’s 3-9 season that saw the Terps outmatched on both sides of the ball throughout Big Ten play. However, back-to-back wins over Minnesota and Penn State suddenly thrust the Terps into unfamiliar territory as a team gaining some semblance of expectations. After COVID helped get three of their games canceled, Maryland would only go on to play at Indiana and Rutgers, dropping them both to finish 2-3, denying head coach Mike Locksley a shot at his first-ever winning record.

While Rakim Jarrett and Brian Cobbs were both capable of wreaking havoc on opposing back sevens, it was Demus who led the way in receiving for the Terps in 2020 with 24 catches for 365 yards and four touchdowns, including a pair of 100-plus yard receiving performances against Minnesota (seven catches for 101 yards and a TD) and Indiana (six catches for 114 yards and a TD). Oh, and I didn’t even get to the part (until now) where he also lit up Penn State’s non-existent defense for 86 yards and a TD on six catches. The senior leader of what is probably this Maryland’s strongest position will need to have his best season yet if the Terps hope to break through into a bowl game in 2021.

Mosiah stepped in from the JUCO ranks last year to give the Terps some bite up front, racking up 17 tackles including four sacks. He was one of the best players on a defense that struggled overall in allowing 430 yards and 32 points per game and will need some help from his fellow D-linemen if Maryland wants to get a more consistent pass rush.

Where to begin? On the coaching front, there were several changes, including the replacement of both coordinators. Dan Enos will take over as offensive coordinator, replacing the fired Scottie Montgomery, while Brian Stewart takes over as defensive coordinator for Jon Hoke, who left for a position coach in the NFL with the Atlanta Falcons. You may especially remember Enos who in his last stint as an offensive coordinator, saw his Miami (FL) team score as much as Beavis & Butthead against Louisiana Tech in the 2019 Independence Bowl. A few position coaching vacancies were filled due to guys moving to other college programs or to the NFL. Perhaps the most notable position coaching hire was former Florida and Illinois head coach Ron Zook, who holds three separate titles as associate head coach/special teams coordinator/inside linebackers coach.

They do the exact opposite of what they did last year. By that, I mean Sean Clifford looks competent at quarterback and the running game is able to do some damage. More importantly, the defense doesn’t look like a disjointed bunch of middle schoolers playing intramural flag football after school and actually stay in position, cover, and make their damn tackles. At least having a more normal offseason and Mike Yurcich calling the shots offensively should spark a little more confidence.

We get a repeat of Penn State’s performance from 2020. While the Lions no doubt will have this marked as a “revenge game” consider the fact that PSU will be coming off a road game at Ohio State the week before. Assuming a loss in Columbus, there’s always the concern that PSU could come out flat, much like they did last year when they hosted the Terps a week after getting soundly beaten by the Buckeyes.

Did you miss our previous article...
https://playeverysport.com/college-sports/buffalo-wild-wings-confirms-what-we-already-know-jt-was-short 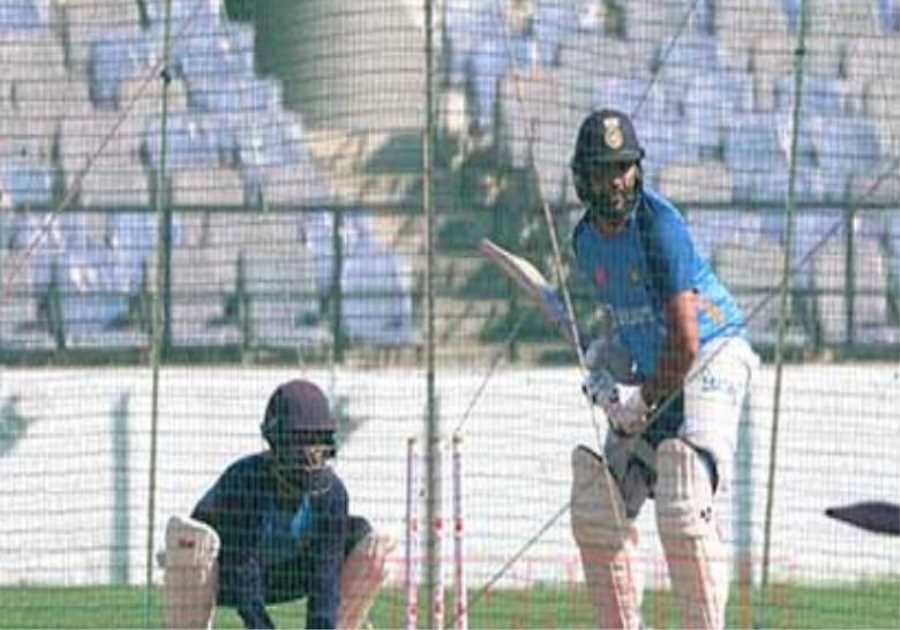