Hello and welcome to our daily edition of WWE Rumors Roundup. We bring some important WWE Stories and Latest WWE News and Updates including WWE..

So let’s start breaking sports news from the edition of WWE Rumor Roundup. 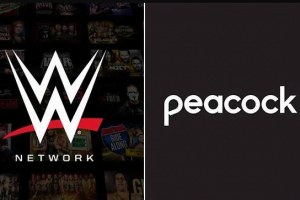 A popular WWE Network has sooner become exclusive of the Peacock Streaming Service in the United States. In this surprising move, both WWE and NBCU have come on the same page of agreements for Peacock to host WWE Network in a Multi-year Deal.

This deal starts on 18th March 2021 and from there all WWE Network content exclusively available on Peacock Premium at the cost of $4.99 with ads. At this price, subscribers also have access to see the rest of Peacock premium’s content.

Now WWE Network exclusively available on the Peacock Platform but WWE pay-per-views like SummerSlam, Royal Rumble, and Wrestlemania still remain on WWE Network for the user at no additional cost.

This WWE  deal with NBCU for WWE Network is worth over #1 Billion. This deal is for the next 5 years at least.

Here is WWE Rumors and Spoilers 2021:

“Terms of the pact weren’t disclosed. A person familiar with the deal said it runs five years and is valued at more than $1 billion. Under the agreement, the WWE will shut down its WWE Network streaming service in the United States in mid-March, and Peacock will license the programming, including the popular “WrestleMania” franchise, for its own platform.”

WWE’s CBO Stephanie McMahon also gives her thought on this WWE and NBCU deal. She looks excited to go ahead with this deal.

“WWE and NBCU have been partners for nearly 30 years. And we consider this to be a natural extension of our long-standing relationship. Peacock will enable WWE to showcase our most significant events, including WrestleMania, which was previously available on WWE Network for $9.99 per month. To Peacock’s 26 million subscribers for $4.99 per month and for free to the millions of Comcast and Cox homes across the country, helping to better serve and grow our global fanbase.” 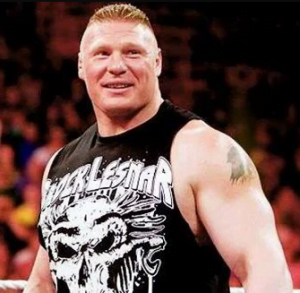 In the recent interview, Triple H said something interesting about Brock Lesnar’s WWE status for Wrestlemania 37 and whether we can see him at Grandest Stage of Them All.

“One of the things I have learned about him is Brock Lesnar does what Brock Lesnar wants to do. Nobody can talk him into doing things differently. So time will tell. If wants to show up at WrestleMania he will, if he doesn’t he won’t. The only way to get that answer is to call Brock Lesnar.” 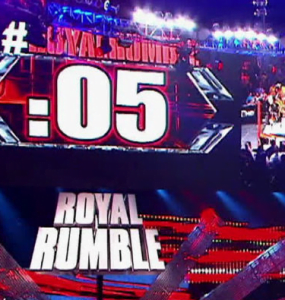 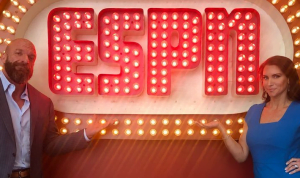 Earlier, it was announced that WWE Network will be exclusively for Peacock streaming service and it will starts in March. This is good news that WWE Network got a new platform but with every good news, there is always bed news to follows.

So now WWE’s Latest News and Rumors stated that ESPN is not looking happy with this new deal that happened between WWE and NBCU. According to the latest updates in 2021, ESPN now no longer interested to air WWE related content on their cable TV.

WWE reports suggested that ESPN was in serious talk with WWE to get rights to air WWE Network content on their streaming platform ESPN+. But both WWE and ESPN do not come on the same page and their deal not comes to any conclusion.

ESPN was in talks with WWE for the same NBC deal

At one time, Disney interested in who owns ESPN, Marvel, and Lucasfilm were in talks to occupy WWE rights when the company gets financially hit. But in the end, that news proves just rumors nothing more than that.

But confirm news right now is, from 18th March 2021, the WWE network is exclusively for Peacock streaming services. The subscriber can access WWE content as well as Peacock content at the price of $4.99 with ads and $9.99 without ads. 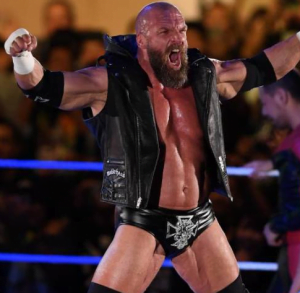 A couple of weeks ago, we saw that Triple H showed up on RAW episode as a replacement of Drew McIntyre who has tested positive for COVID-19. Triple H not just appeared on RAW and cut a promo but he also replaced Drew McIntyre in a match against Randy Orton.

During his recent interview, Triple H talked about his in-ring status in WWE and whether fans can expect that The Game enters in WWE ring one more time.

Triple H reveals his future as an in-ring competitor

“You never say never in WWE. We had an opportunity and moment in time where Drew Mcintyre was found to be Covid positive. And could not appear as he was in quarantine. I got the call. Every time you get the opportunity to show up in front of WWE fans. Even though not in person, you hate to pass up on that opportunity. As far as a one-off is concerned, we’ll see but right now I am focused on Superstar Spectacle. We’ll see as far as me stepping back in the ring.”

Click below to know Latest WWE News and Updates for 2020:

Did you miss our previous article...
https://playeverysport.com/pro-sports/24-laugh-out-loud-giannis-antetokounmpo-memes