Bo Nickal Wins UFC Contender Series Via Submission; Does Not Get UFC Contract 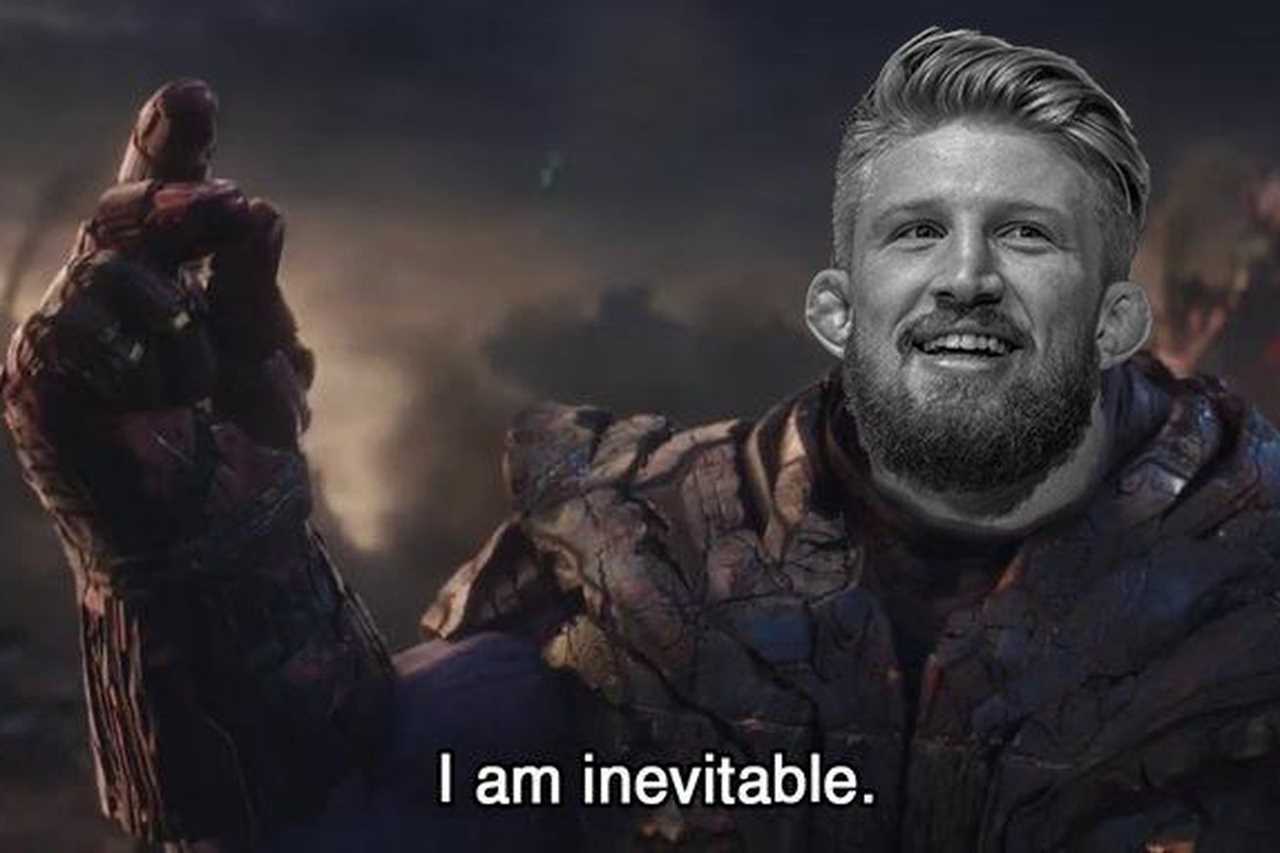 Bo Nickal came. Bo Nickal conquered. It took just 61 seconds for the “Greatest Pure Athlete Who Ever Lived” to win his second professional MMA fight, as he submitted Zachary Borrego in the very first round.

The newsworthy piece of the night though was that UFC President Dana White did not offer Bo a full-time UFC contract. Instead, White said that Bo will have to come on the show and win again to get his UFC contract. Now, as pointed out by MMA journalist Ariel Helwani, this is largely just semantics as it’s likely Bo agreed beforehand that he’d fight twice on the Contender Series before getting the real deal contract.

Obviously Nickal has a deal already. Nothing to get worked up about. He deserved a deal before his pro debut. Heck, before his ammy debut. He'll go on CS again, get some views, and then jump over. But the whole, hey, he's just 2-0 bit is weird. He's more than deserving already. https://t.co/cIp4PJ0Bwa

That might be fine and good for Bo if that’s the case, but that doesn’t change the fact Dana White is a dumb-dumb making Bo fight twice on the Contender Series. This is a three-time NCAA champion. A Hodge Trophy winner. Has finished all four of his amateur and professional MMA fights via decision. And yet Dana wants Bo to prove himself by fighting on a streaming app twice? Really? Bo needs to do the proving? Is that right?

Listen, for every other fighter on the planet I get it. I really do. But this is Bo freaking Nickal. This isn’t some normal fighter. This is someone who will literally be UFC champion and the face of the company within three years. Put some respect on Bo’s name.

Regardless, Dana, just know this: you are only delaying the inevitable. Bo will come back on your little show, he’ll smash some poor sap, and just because of your little “prove it” stance, Bo and I just decided you need to add another “0” to the end of that next check.

Did you miss our previous article...
https://playeverysport.com/college-sports/penn-state-basketball-releases-2022-nonconference-schedule