Emory Jones not pleased with performance in season opener

For a while, things seemed to be going great for Emory Jones in his first start as Florida’s signal-caller. He led two quick touchdown drives to..

For a while, things seemed to be going great for Emory Jones in his first start as Florida’s signal-caller. He led two quick touchdown drives to begin the game, one of which culminated in a passing touchdown from Jones to Rick Wells.

From there, things went less swimmingly. Jones made several mental mistakes, tossing two interceptions on poor decisions (one of which came in the end zone) and botching a play-call on a 4th and goal opportunity from the four.

Jones said he needs to become more comfortable while sitting back in the pocket.

“It’s a mixture of just seeing the defense, making decisions right there, and second-guessing yourself or not really being sure what’s going to happen in that play,” Jones said. “I was kind of losing my rhythm a little bit, but it happens to everybody. I just have to get more comfortable with being in the game and in every play, and just keep getting better.

“I just need to evaluate this game and evaluate my performance knowing that I have to get better every week. Just mentally and physically, I have to go out there and perform better.”

While the mistakes soured a strong start from Jones, who finished 17 of 27 for 113 yards, a touchdown and two interceptions (to go with 74 rushing yards on the ground), he wasn’t pleased with his play before them, either.

“I feel like I still made a lot of mistakes early in the game that you probably couldn’t see,” he said. “For myself, just knowing that I missed too many throws that I never do. It’s just getting more comfortable being out there and actually being a starter. I just have to lock in and get better every week.”

After the game, Mullen affirmed that Jones would be the starter moving forward. But he was pushed by backup Anthony Richardson, a redshirt freshman who dazzled with his plays on the ground and led the team in rushing. Jones has his coach’s vote of confidence for now, but Richardson isn’t going away.

Jones will need to play much better moving forward if he’s going to hold on to the starting job he’s worked for so long to attain. 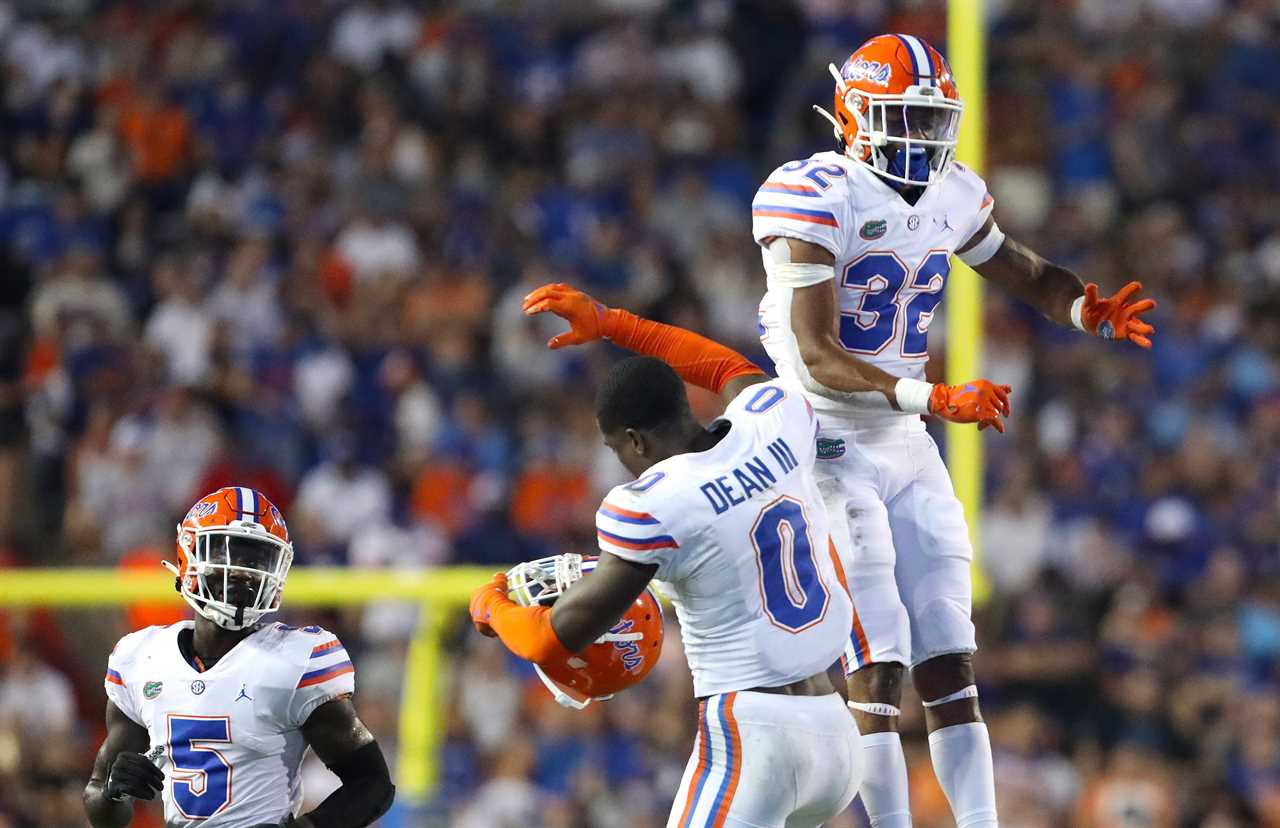 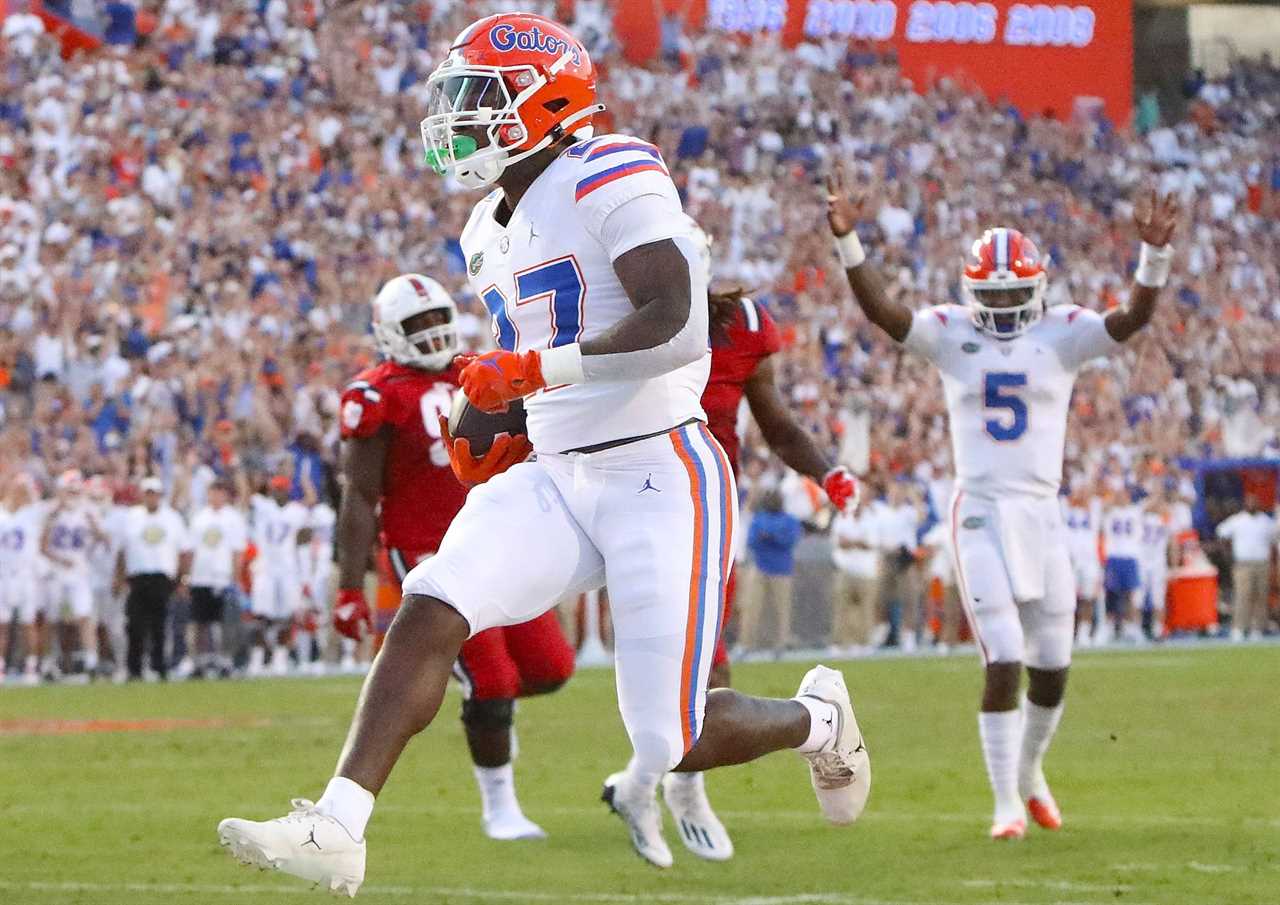