Florida will have a lot of new faces in 2021-22 after seeing the departure of six players after last season and replacing them with four experienced..

Florida will have a lot of new faces in 2021-22 after seeing the departure of six players after last season and replacing them with four experienced newcomers in the transfer portal. However, one familiar face is the one that will be expected to lead the team with Keyontae Johnson still not medically cleared to play.

Center Colin Castleton joined the Gators ahead of last season after seeing minimal production in his first two seasons at Michigan. He averaged 12.4 points and 6.4 rebounds for Florida last season in addition to being one of the nation’s best defenders in the paint, averaging 2.25 blocks. That effort earned him a Second Team All-SEC selection from the coaches.

He flirted with the NBA draft this offseason, but he decided to return to school for his senior season. That’s a decision that should prove to be mutually beneficial for both UF and Castleton, and the media expects a big year from him.

He was voted as a preseason All-SEC First Team selection, making him the only Gators player to earn a preseason honor from the media. Voters were much more skeptical of the team as a whole, predicting just a seventh-place finish in the league.

It’s Year 7 for coach Mike White, and while he hasn’t missed an NCAA Tournament since his first season in Gainesville, at some point the team needs to take a step forward. With Castleton and a group of talented transfers leading the way, Florida will hope to take that step this season.

Here are the First and Second Team All-SEC lists, as well as the media’s standings projection.

SEC Player of the Year 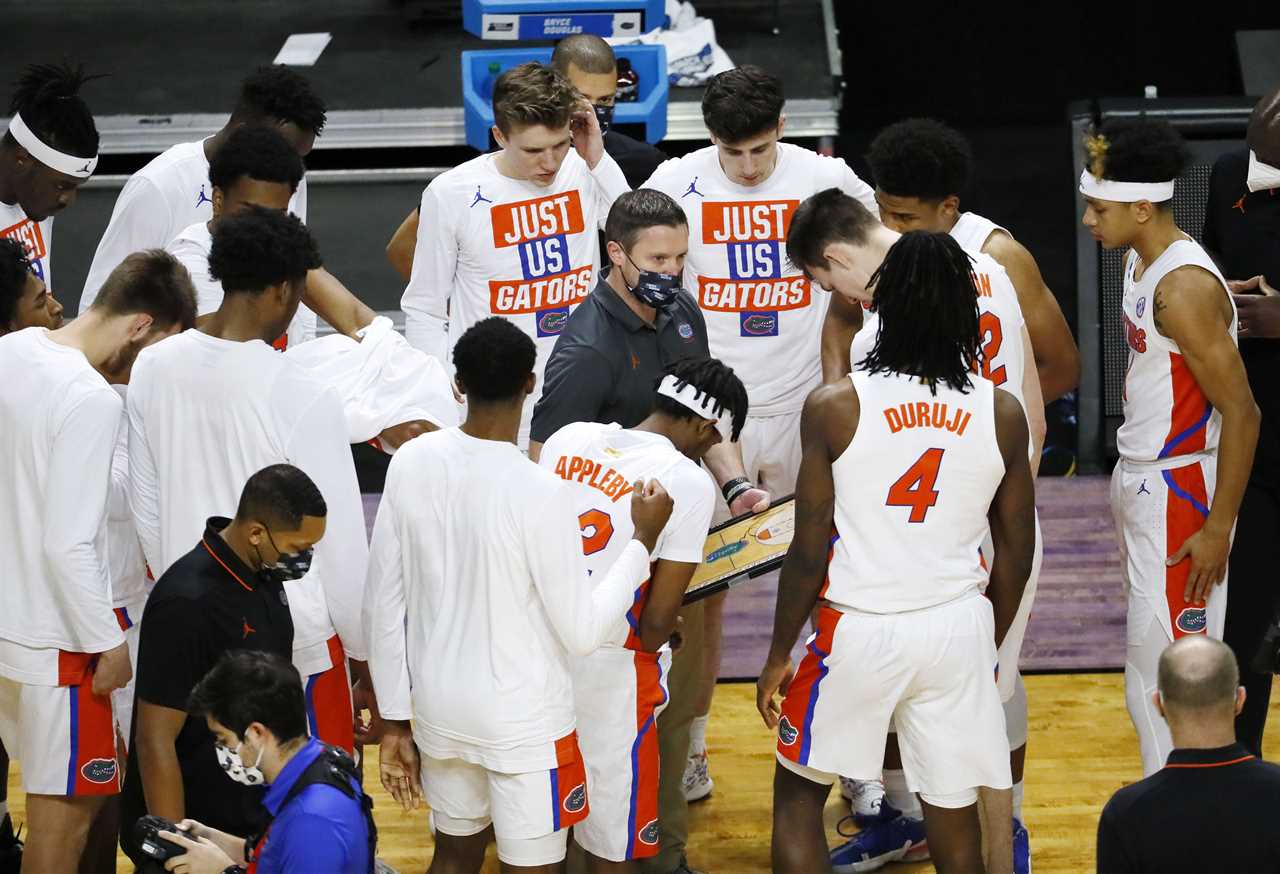 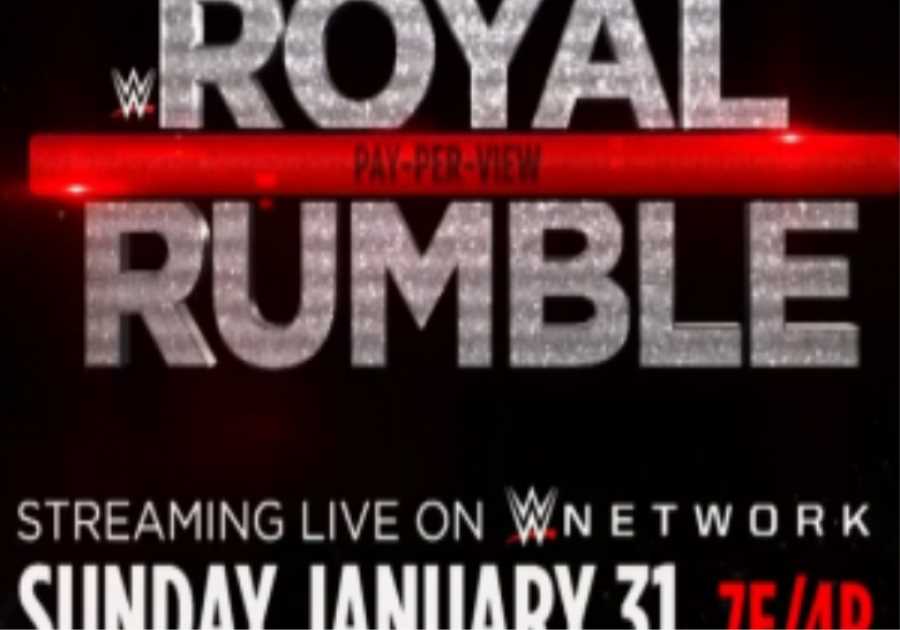