||Former Ohio State running back, Master Teague has been signed by the Pittsburgh Steelers to the practice squad. This move coming after Jaylen..

Former Ohio State running back, Master Teague has been signed by the Pittsburgh Steelers to the practice squad. This move coming after Jaylen Warren came up lame with a hamstring injury in Sunday’s loss to the Cincinnati Bengals.

Teague came to Ohio State as a four-star prospect out of Tennessee. After redshirting his freshman season, Teague would play in the Buckeye backfield for the next three years. In that time, he played in 31 games, started six, and rushed for over 1,700 yards with 17 touchdowns.

The young man went undrafted in the 2022 NFL draft but was signed as an undrafted free agent by the Chicago Bears. However, after a three-day rookie camp, the Bears decided to part ways and waived the former Ohio State tailback.

This is the former Buckeye’s second stint with the Steelers. Teague got some time during training camp and even ran for 31 yards on six carries during the team’s preseason opener. However, an ankle injury sidelined the running back and ultimately led to his being cut soon after.

If Teague is called up to the 53-man roster, he would be in line to be the third-string running back with a possibility of being second in line behind Najee Harris. 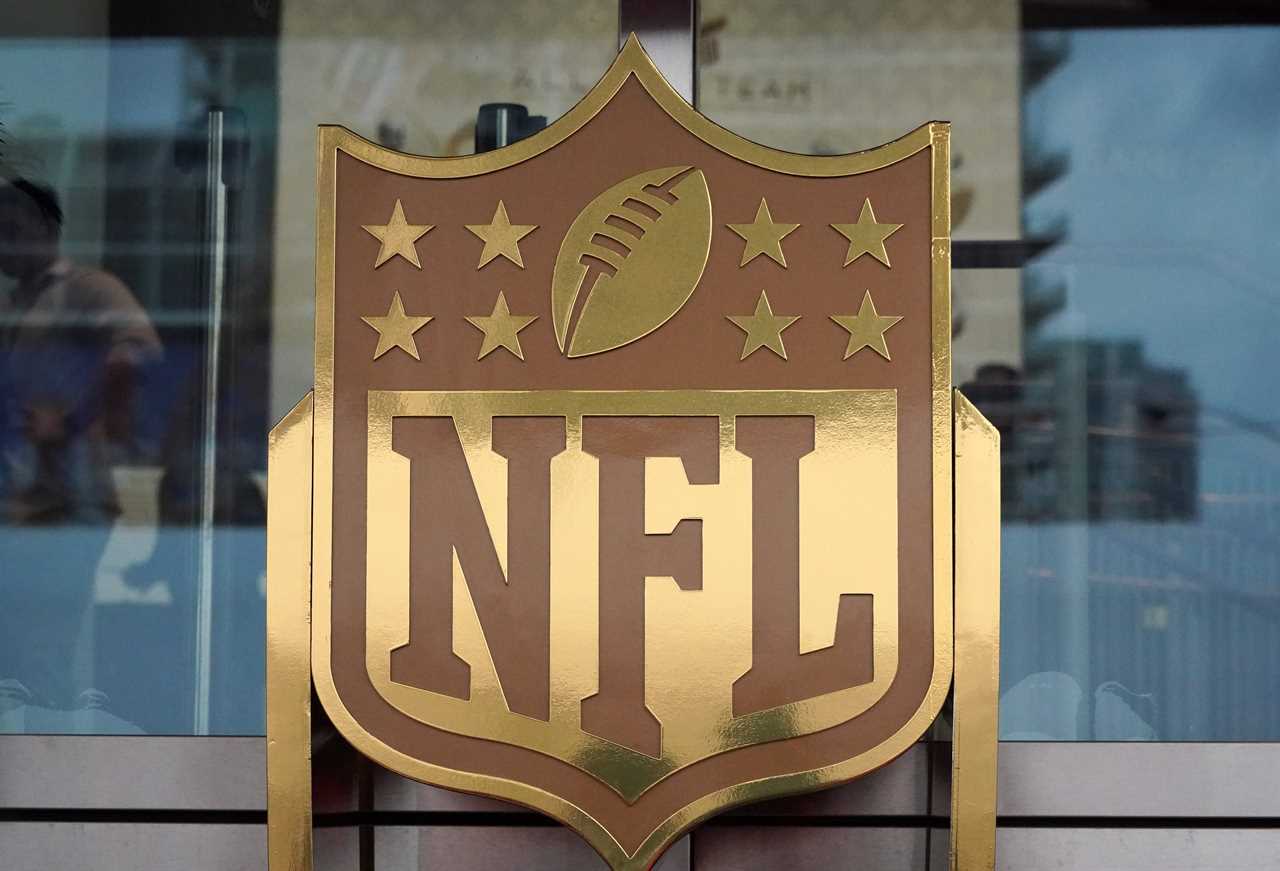