||We previously discussed how dominant Dwayne Haskins was against Michigan during his time as a Buckeye and I wanted to continue this series and..

We previously discussed how dominant Dwayne Haskins was against Michigan during his time as a Buckeye and I wanted to continue this series and mention another star who shined brightest against The Team Up North in Carlos Hyde.

Hyde saw action in three games against the Wolverines during his career, but the first time barely counts as Hyde saw time in mop-up duty in 2010 as a freshman. No. 8 Ohio State was winning 37-7 and Hyde earned one carry for four yards with a little over two minutes left during the last drive as the Buckeyes were running out the clock.

Hyde failed to see action in the 2011 loss due to being behind Daniel “Boom” Herron, but in 2012 Hyde was a monster with 26 carries for 146 yards and one touchdown along with one reception for eight yards during the 26-21 win to cap off an undefeated season. The Buckeyes were unfortunately banned from the postseason.

In 2013, Carlos Hyde gained more rushing yards against Michigan than any Buckeye in history with an insane 226 rushing yards on 27 carries. Despite gaining a crazy amount of yards, Hyde only scored one touchdown during the No. 3 Ohio State’s 42-41 win over Michigan.

Carlos Hyde had a fantastic career at Ohio State, but his dominance against Michigan was remarkable.

Careers and legends are often made in The Game when Ohio State and Michigan face off against one another. Who will make a name for themselves on Saturday afternoon? That chapter has yet to be written, but we can’t wait to see what plays out.

Behind Enemy Lines with Wolverines Wire: The Game from a Michigan fan and media perspective 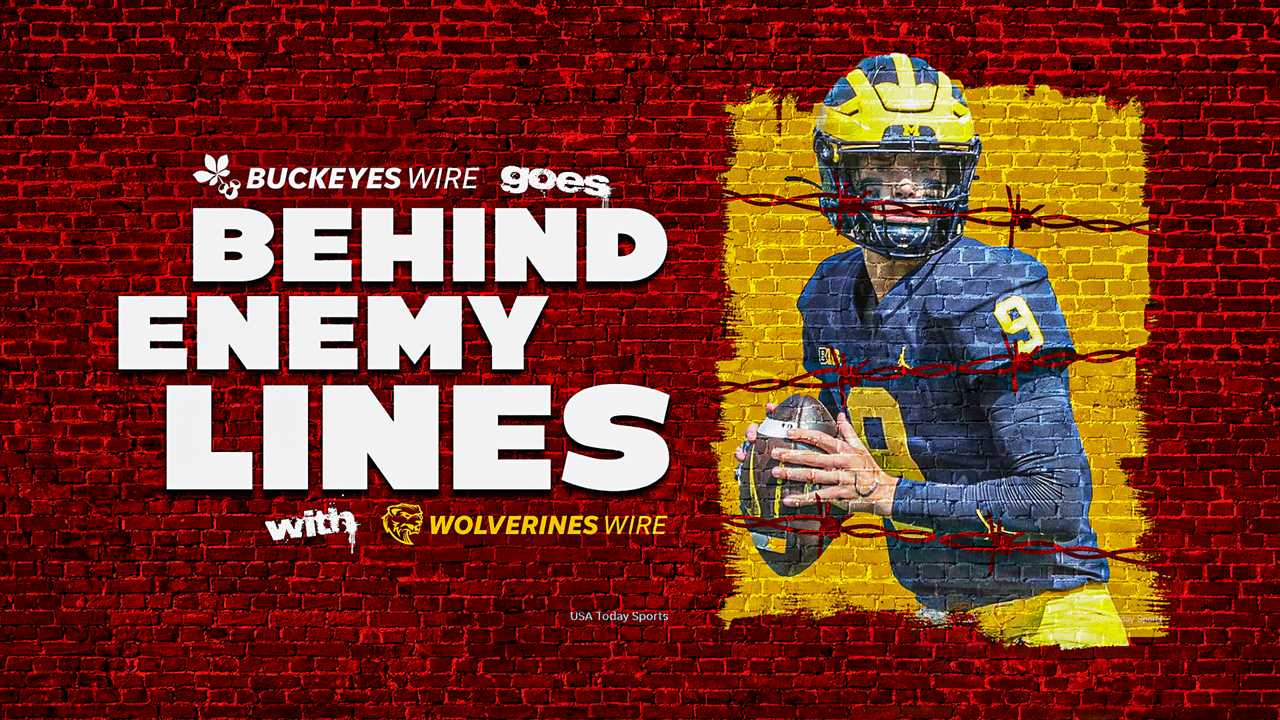