||Probably the biggest question surrounding the leadup to ‘The Game’ between Ohio State and Michigan has been the health of Wolverines running back..

Probably the biggest question surrounding the leadup to ‘The Game’ between Ohio State and Michigan has been the health of Wolverines running back Blake Corum. He suffered a knee injury against Illinois last week and had to leave the game in the first half, immediately grabbing at his knee in distress.

Corum attempted to come back into the game early in the second half and was seen struggling to test it out before re-entering but only appeared in one play before sitting out the rest of the game.

Well, we now appear to have our answer as to whether the Heisman candidate will be available against the Buckeyes and it appears as though he will indeed play, as first reported by ESPN’s Pete Thamel.

Sources: Michigan's Blake Corum plans to play today against Ohio State. The biggest question looming over The Game will be how effective he is after injuring his knee against Illinois. https://t.co/RYqrsHcmHP

Probably of more importance of course is exactly how effective Corum will be. According to the report, the medical staff will continue to monitor Corum but we at least know that he’s going to give it a go.

We’ve said it before, and we’ll say it again — we want Michigan (and both teams really) — at their best for this annual Donnybrook. 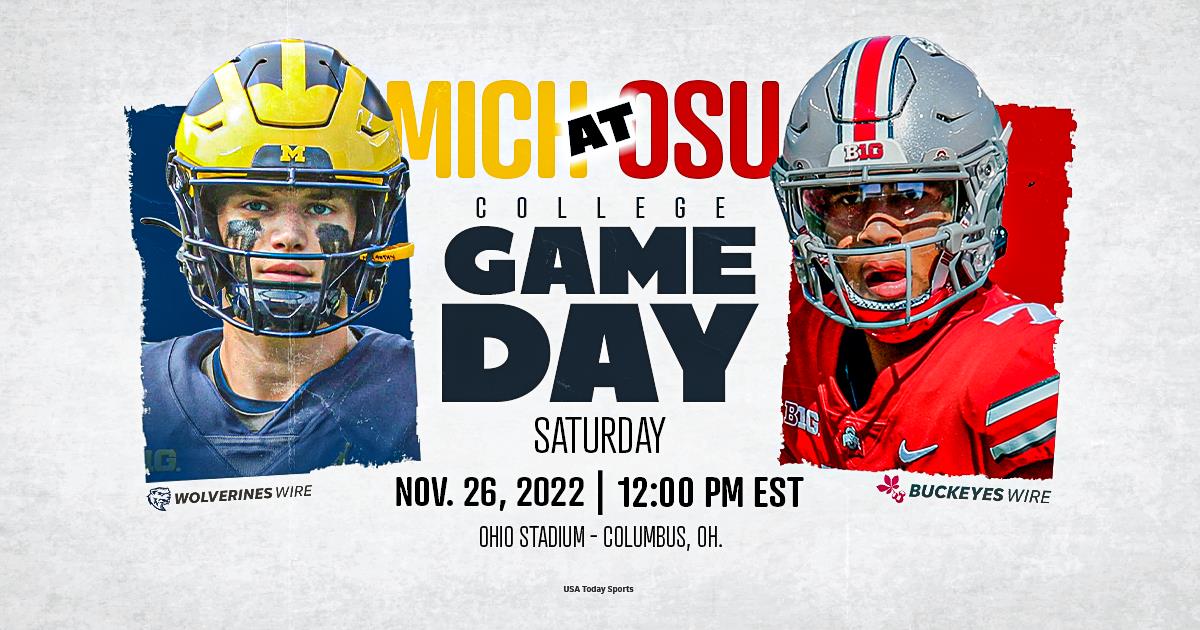