||What has been rumored in the last few days appears to be confirmed now as cornerback D.J. Graham is moving back to wide receiver, the position he..

What has been rumored in the last few days appears to be confirmed now as cornerback D.J. Graham is moving back to wide receiver, the position he starred at during high school.

As a high school player for Keller Central, Graham collected more than 2,000 yards receiving and 17 touchdowns. He was considered a top 70 player in the state of Texas and was the No. 66 wide receiver in the country according to ESPN back in the 2020 recruiting class.

Graham was a top 20 athlete in the country and held offers from Georgia, LSU, Ohio State, and Baylor.

It’s been an up-and-down career for Graham at cornerback, but his speed and ball skills will allow him to make a smooth transition to a deep wide receiver group.

He earned back-to-back first-team all-district selections in 2017 and 2018 and was the District 3-6A Offensive Newcomer of the Year.

Graham is getting a fresh opportunity to reset his college career at the position that he played so well during his high school career. And if the interception he made against the Nebraska Cornhuskers in 2021 is any indication, perhaps some highlights are on the way. 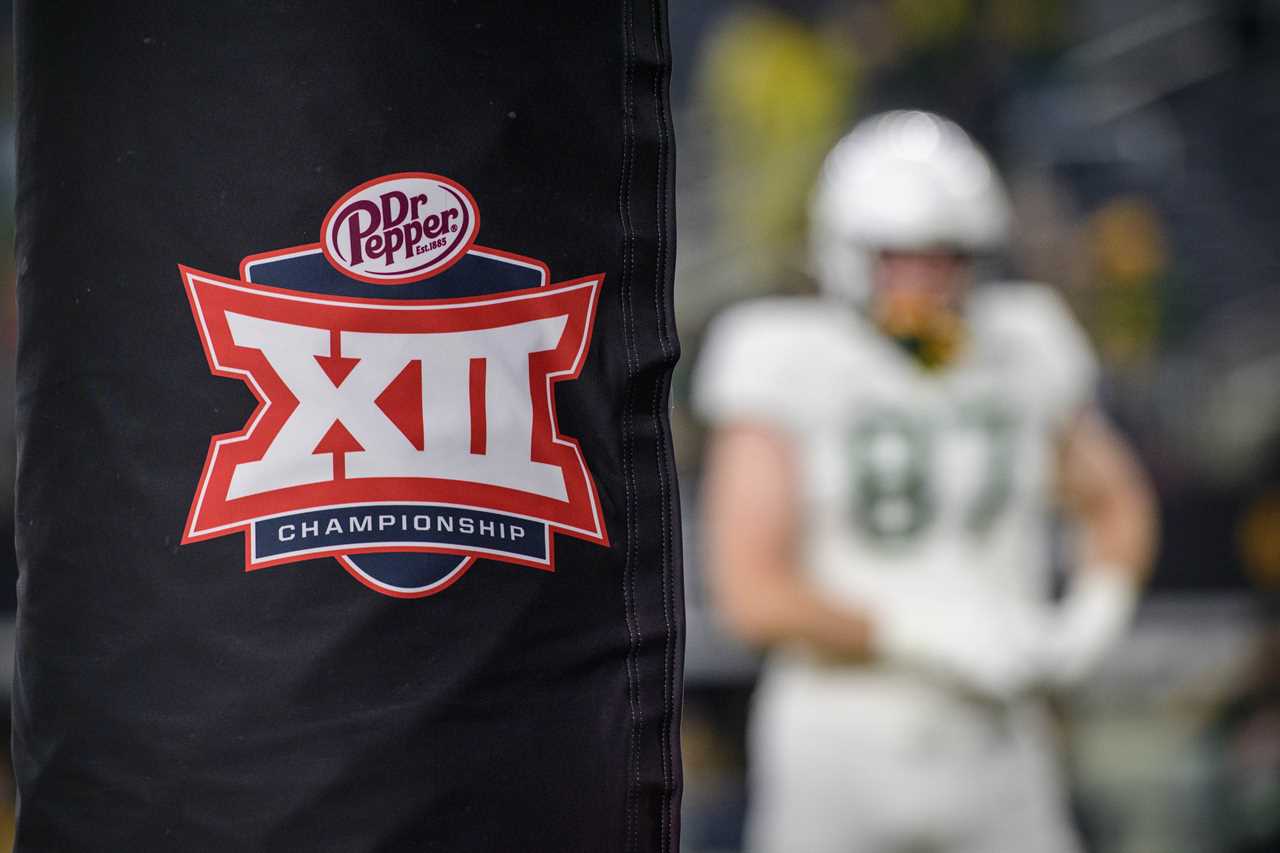 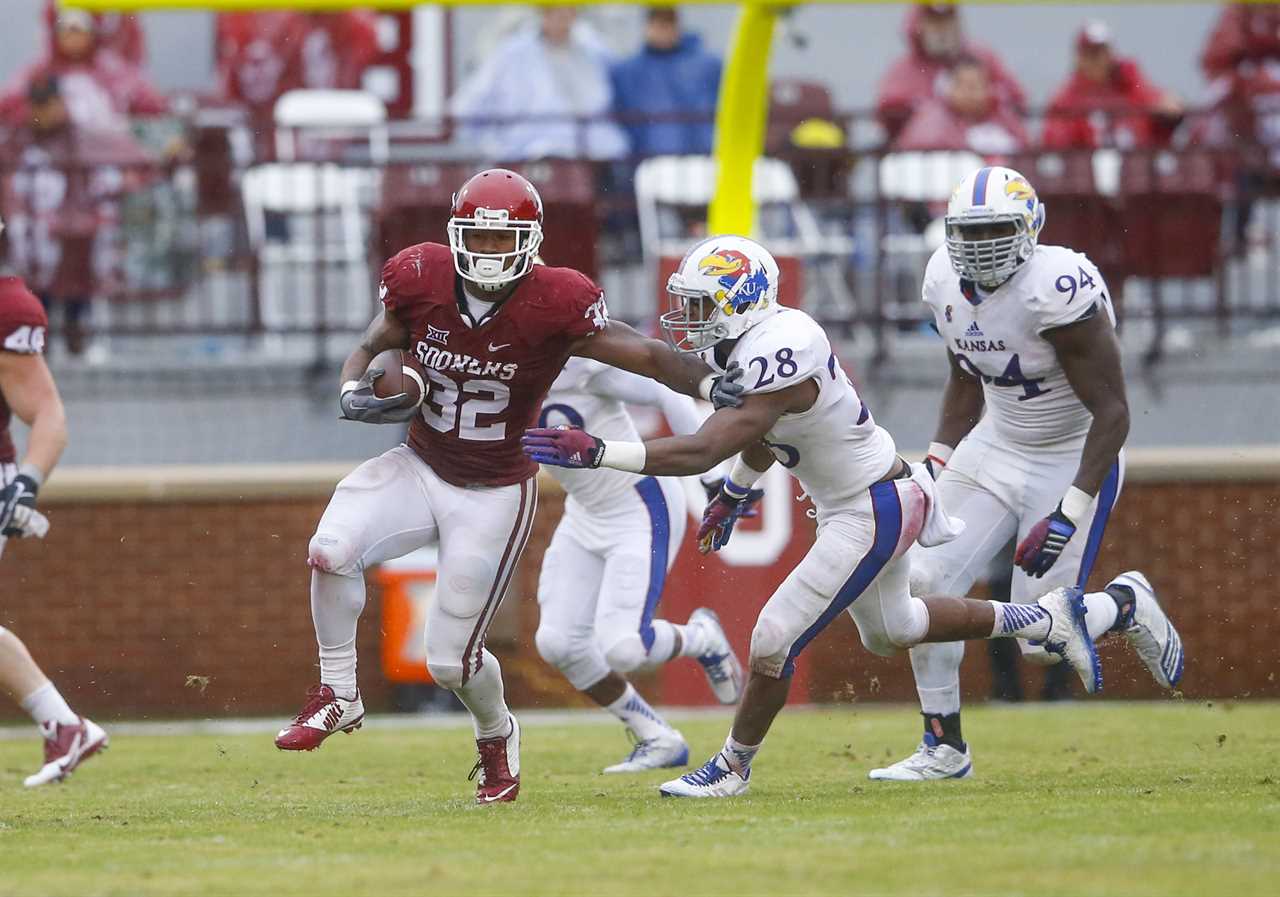