Only Ji’Ayir Brown and Khalil Dinkins Until Penn State Football

|| Milwaukee Journal Sentinel-USA TODAY Sports 16 days! Once again, we have a number shared between offensive and defensive.. 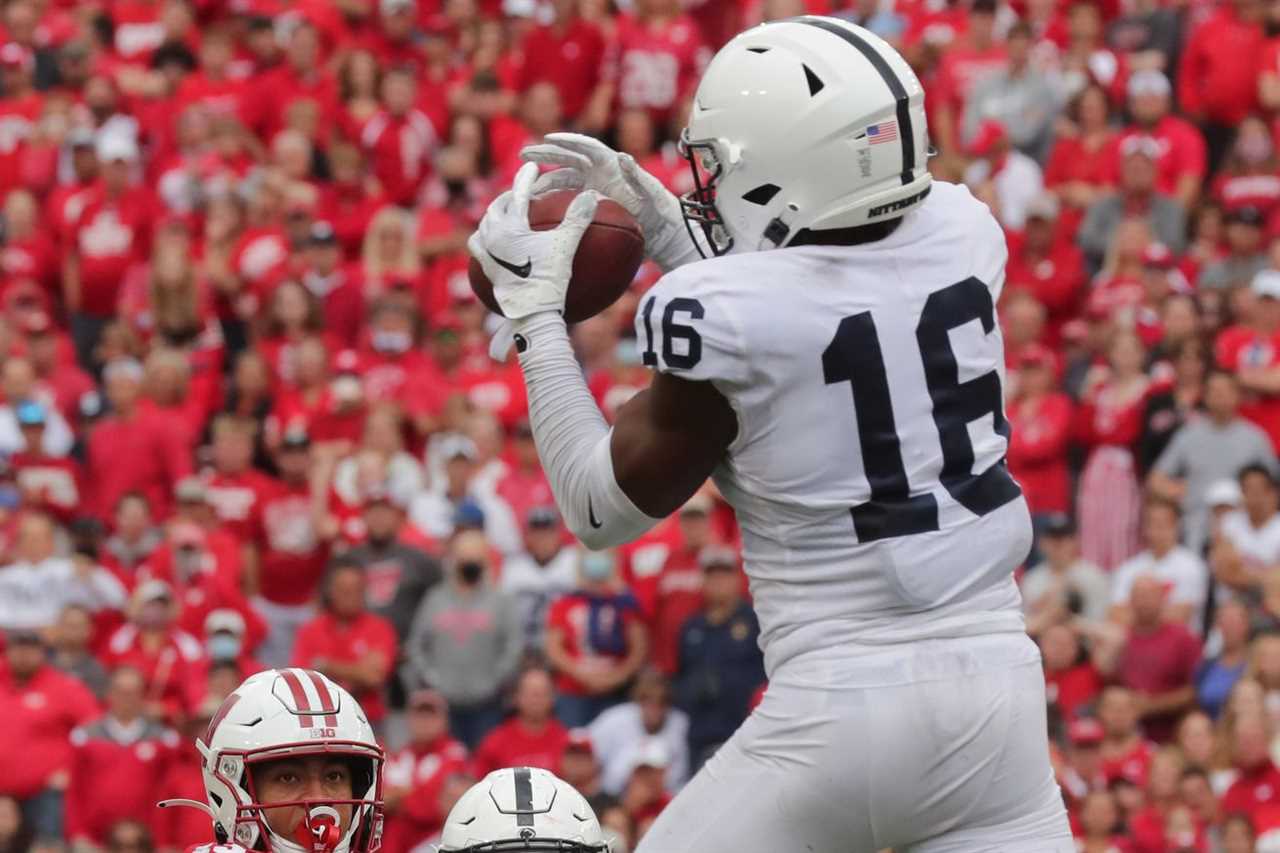 Once again, we have a number shared between offensive and defensive players so we’re honoring a pair of players today. Ji’Ayir Brown could arguably be the co-leader of the defense (along with PJ Mustipher manning the fort up front) along with being the leader of the secondary, a role he is inheriting from fellow former Lackawanna CC and PSU teammate Jaquan Brisker. Matching or surpassing his six interceptions and two fumble recoveries last season won’t be easy, but if anyone is up for such a task, it is certainly Mr. Brown himself.

Offensively, tight end Khalil Dinkins will rock the No. 16 jersey. The redshirt freshman will continue to be a key part of the practice squad, and should earn a couple more Developmental Squad Offensive Player of the Week awards from the staff, like he did last season. Perhaps he may even see his first bit of playing time if PSU finds himself in a blowout.

Only 16 days ‘til the season opener at Purdue!