|| Photo by Scott Taetsch/Getty Images Get ready for a late afternoon B1G home opener! We may not yet have a channel, but we .. 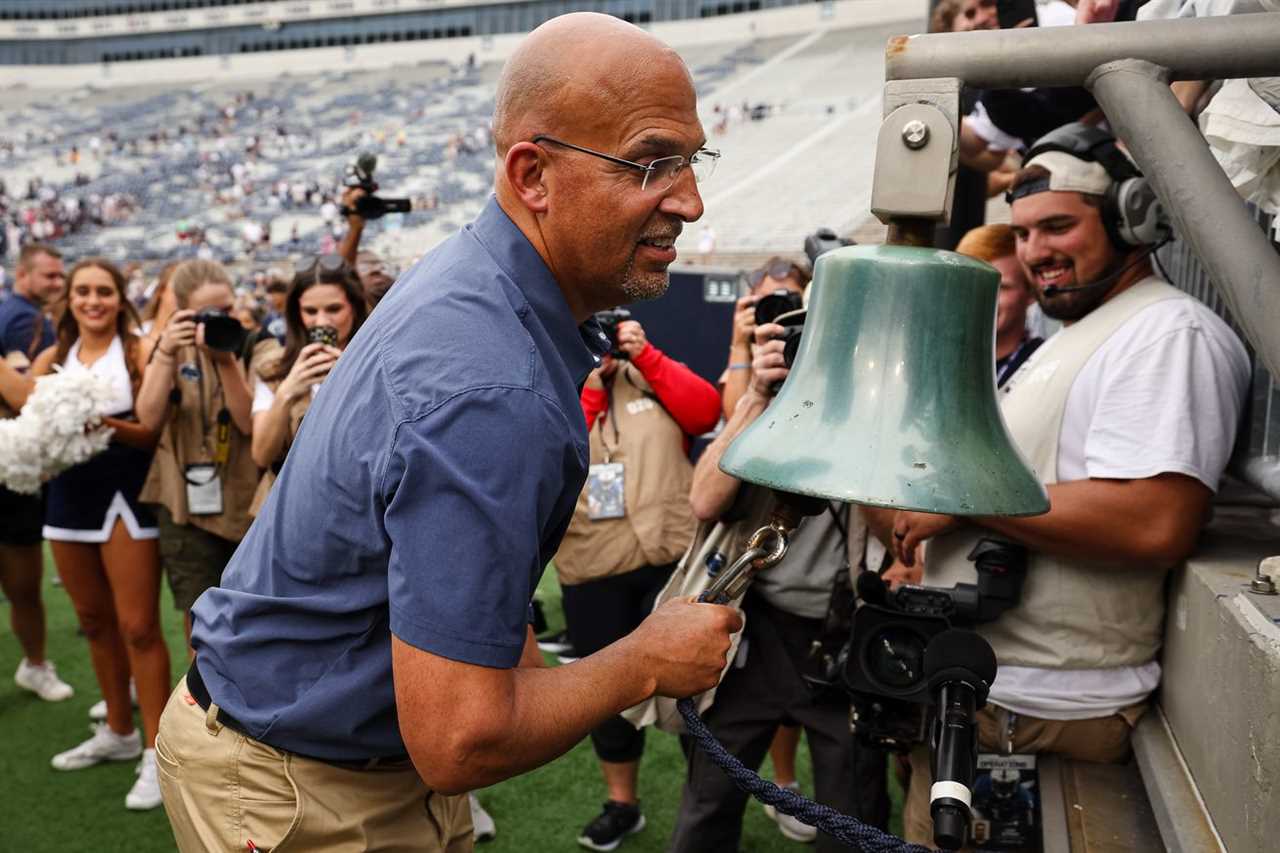 Get ready for a late afternoon B1G home opener!

We may not yet have a channel, but we now have a kickoff time for Penn State’s Big Ten home opener against Northwestern. The game will kick off at 3:30 PM EST on Saturday, October 1st.

Penn State will take on Northwestern at 3:30 pm EST on October 1. Game will be televised on ABC or ESPN.

Northwestern is currently 1-2 on the season, with their lone win thus far, coming against Nebraska in the season opener in Dublin, Ireland. Since that win, Pat Fitzgerald’s crew have dropped back-to-back games at home against Duke and (shockingly) Southern Illinois. They will face Miami (OH) this upcoming Saturday at home to try and get back to .500 overall before hitting the road for their toughest test, yet.

As seen in the tweet above, the game will air on either ABC or ESPN.