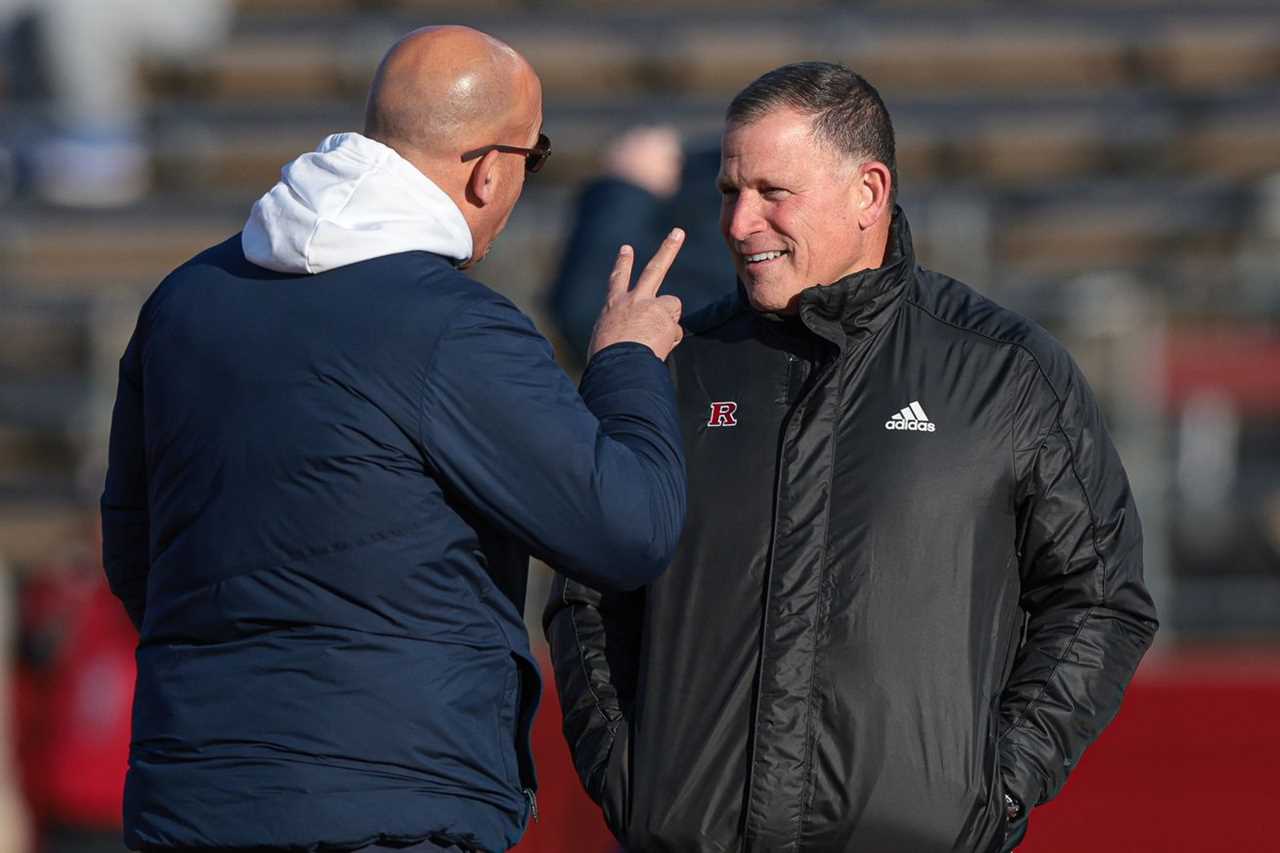 James talked about food - and football

One final regular season press conference. More than one “obviously”.

James Franklin met with the media on Tuesday - I’m a day late bringing you all the highlights. Click here to read the full transcript or read below for the significant notes.

Franklin highlighted the complementary football his team played, the three non-offensive touchdowns (first time since Joe Paterno’s 300th win back in 1998 against Bowling Green), and the great play of several individuals. There were also some notes about Michigan State and some of their players to watch.

Franklin confirmed what was believed to be true late last week: Parker Washington is done for the season. There weren’t many more details and Franklin did not answer a follow up about whether or not Washington would return for another year of eligibility. Meanwhile, Olu Fashanu and Joey Porter Jr. are hopeful to return and play this year, according to James.

There was some back-and-forth banter between James and the reporters about their favorite Thanksgiving foods. Feel free to check out the full transcript for those details. But back to football, Franklin spent some time talking about Sean Clifford’s perseverance as he preps for his final home game.

Franklin was asked about an Alan Zemaitis tweet about the palpable energy in the Lasch Building in the final days of the regular season. James noted that there was still tough coaching happening, but that the leadership group and coaches had done a good job of keeping the players motivated and feeling positive through the full year.

Franklin was asked about Chris Stoll - and said all the things that you’d expect about a player who entered as a walk-on and has since earned a scholarship. Franklin said that Stoll was “Mr. Consistent” and that he had a bright future ahead.

No Coaching for Sean

Franklin was asked about whether or not he could envision Sean Clifford on the sideline at Penn State as an assistant coach. James answered that Sean was more of an entrepreneur than coach, while noting that fewer and fewer players were wanting to devote themselves to coaching because of the hours involved.

Asked about the development of wide receivers (such as, but not limited to Omari Evans and Harrison Wallace), Franklin said he was excited to see how those players develop and perform in the last games of the season and moving in to next season.

Franklin was asked to reminisce about this senior class that has been through so much in the past four or five or six years. Franklin spent a lot of time talking about the relationships he’s developed not just with players, but with their families. He said how it was nice that a home game fell on Thanksgiving weekend that would then coincide with Senior Day. It allows some extra time and celebration for the group.

Similar response to Stoll with Jonathan Sutherland - Franklin spent time focusing on his commitment to taking care of his body and being in the facility all the time. Franklin added that he thought Sutherland would be well prepared for the rest of his life and that Penn State, and its football program, had helped with that.

Franklin was asked about how the emotions of Senior Day would impact his team’s 1-0 mentality. Not much here, but he noted that it would be a special time and that they would recognize it would be the last time that team was together in Beaver Stadium before moving on to the focus of the game.

Franklin talked about the correlation between head coach and quarterback - two positions with a ton of pressure in a major college football program. He then reflected some on his relationship with both Trace McSorley and Clifford.

Franklin was asked about his general mood this year and how he felt about the program. James alluded to liking the “alignment” of the university and its relationship with the football program. He again mentioned the excitement and energy that Pat Kraft had brought to the athletic department.

Nothing too exciting here, but Franklin praised Manny Diaz and his contributions to the program. This feels like a repeat of questions from previous weeks, but I guess it’s notable since Diaz was named a finalist for the Broyles Award - given to college football’s top assistant.

Focusing on a Faster Start

Calling back to something mentioned earlier in the press conference, Franklin was asked about how his team could get off to a quicker start - something it didn’t do in the win against Rutgers. Franklin spent some time talking about the value and importance of the opening drive on offense.