||In a recent report, Mundo Deportivo mentioned that Barcelona are eyeing a move for Real Madrid playmaker Marco Asensio on a Bosman deal next summer...

In a recent report, Mundo Deportivo mentioned that Barcelona are eyeing a move for Real Madrid playmaker Marco Asensio on a Bosman deal next summer. It has been claimed that the Catalan giants could try to sign the Spain international when his contract runs out with Los Blancos at the end of this season.

The 26-year-old enjoyed a good run of form for the Madrid giants last season when he helped them secure the La Liga title and lift the UEFA Champions League trophy as well. The Spanish talent got his name on the scoresheet on 12 occasions and secured two assists in 42 appearances for Los Blancos in the previous campaign across various competitions.

Asensio proved his worth as a good performer in the final third by averaging 2.1 shots, 1.0 key passes and 0.9 dribbles per 90 minutes in La Liga last season. He was even careful when distributing the ball from the right flank after completing 87.7% of his attempted passes in the Spanish top tier (stats via whoscored).

His current contract with the Madrid club will expire at the end of this campaign. Thus, it is no surprise that Barca are showing interest in recruiting him when he is available on a free transfer next summer. 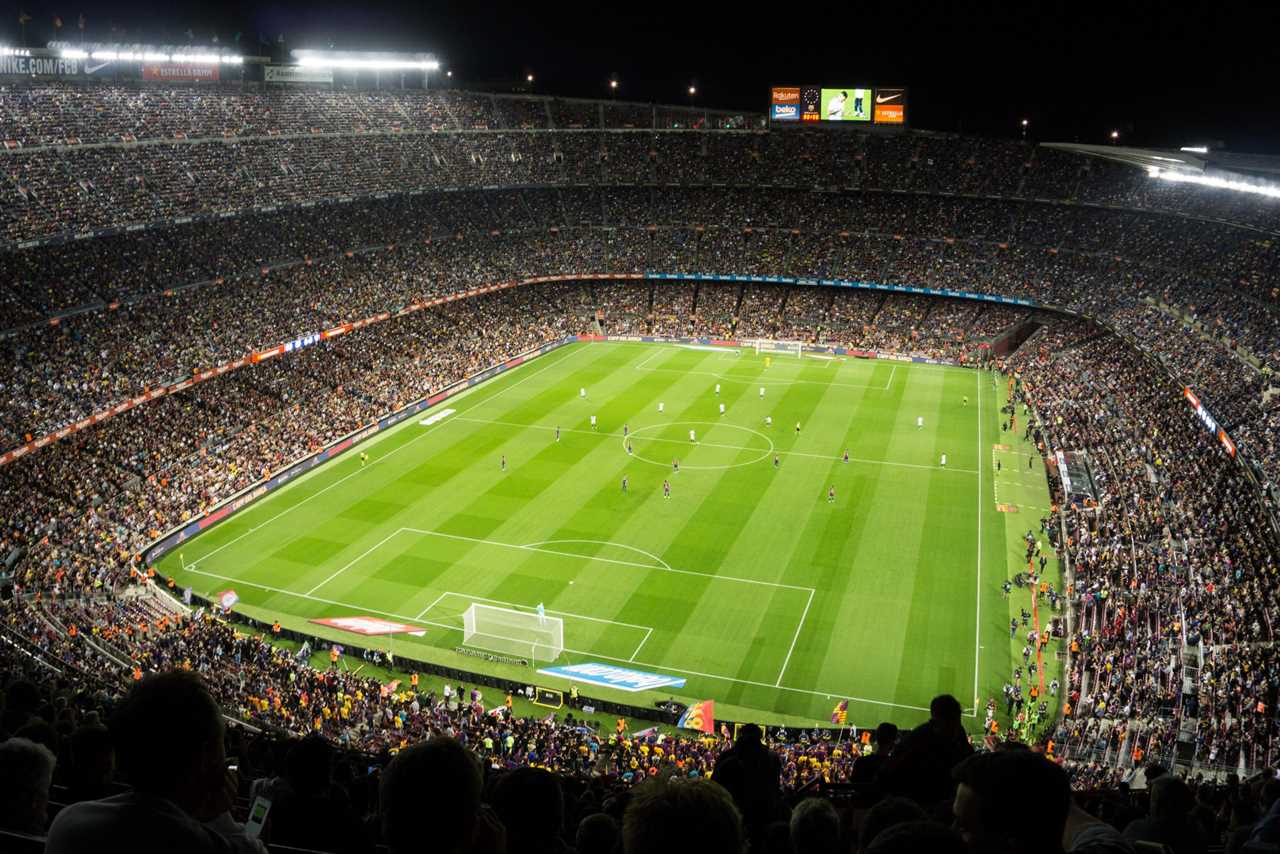 Is Asensio The Right Fit For Barcelona Boss Xavi?

Asensio can create some inviting openings for others around him and remains a good dribbler with the ball at his feet. He has got the vision to unlock the opponent’s defence with a decisive pass and can even strike the ball with venom and precision from long range.

The Spaniard has got the technical qualities to succeed if given the chance to play in Xavi‘s style of play at the Nou Camp. We can expect the Real Madrid outcast to bring a handful of goals and some creativity to Barca‘s frontline.

The fact that Asensio will be available as a free agent, makes him a great option for Barcelona to consider next summer. He is good enough to help them compete for some top honours over the next few years.

Hence, Asensio could prove to be a good fit for Barca as long as they are willing to use him as a squad player in the coming seasons. He will no doubt be a key asset in Xavi’s squad and might give him the chance to be more flexible with his team selection in the future.

The post Barcelona Are Eyeing A Move For This Real Madrid Playmaker: Right Fit For Xavi? appeared first on Football Audit.

The post Barcelona eyeing a move for this Real Madrid ace- The 4th Official appeared first on Football Audit.