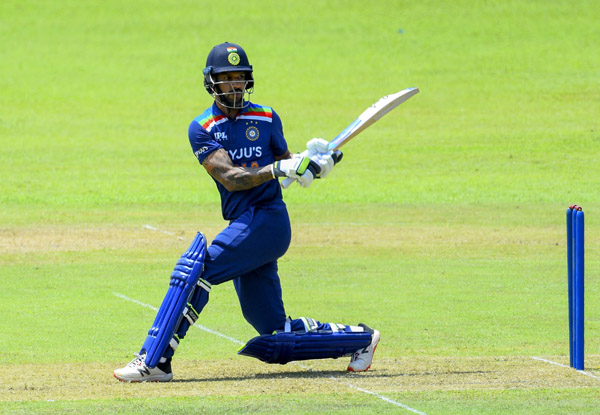 Xtra Time Web Desk: The Indian team is playing an intra squad match between themselves at the Sinhalese Sports Club (SSC) ground at Colombo ahead of the ODI series against Sri Lanka. The two teams are led by Shikhar Dhawan and Bhuvneshwar Kumar respectively. Dhawan and Ruturaj Gaikwad opened the batting for first team which also had the likes of Hardik Pandya, Nitish Rana, Manish Pandey and Sanju Samson. 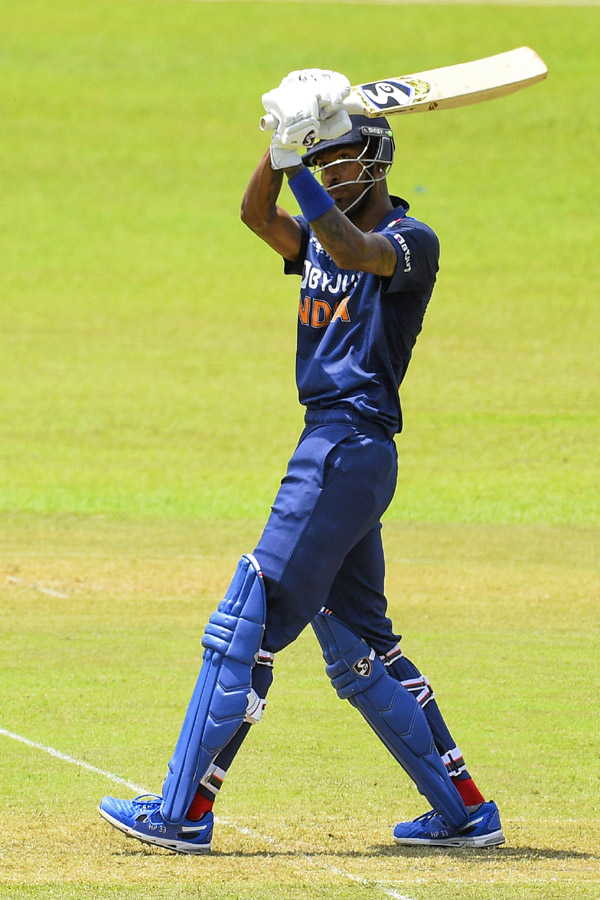 Hardik Pandya was in great touch in the middle belting the bowlers across all parts of the field. Bhuvneshwar Kumar was seen opening the bowling for the second team. Bhuvi looked in great rhythm while bowling. He was recently overlooked for the tour to England as he had injury concerns.

The white ball series between India and Sri Lanka will involve three ODIs and three T20Is. The first ODI of the series will be played at the R Premadasa stadium from July 13.

The post India tour to Sri Lanka: Hardik in great touch, Dhawan opens with Ruturaj in Intra Squad match at SSC first appeared on XtraTime | To get the best and exclusive sporting news, keep watching XtraTime.