||Xtra Time Web Desk: Manchester United owners, the Glazer family is open to selling the Premier League club. In a statement, the club based in Old.. 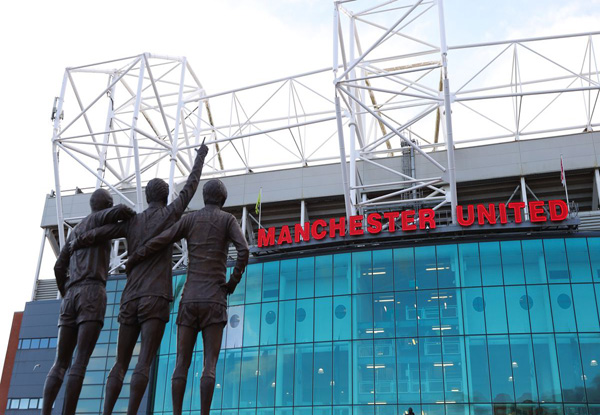 Xtra Time Web Desk: Manchester United owners, the Glazer family is open to selling the Premier League club. In a statement, the club based in Old Trafford stated they are, “commencing a process to explore strategic alternatives for the club.”

It further stated, “As part of this process, the board will consider all strategic alternatives, including new investment into the club, a sale, or other transactions involving the company.”

Club statement on a process to explore strategic options for Manchester United.#MUFC

United fans have been raising their voices for a change of ownership and their target has been the Glazers as the team have gone five years without winning a trophy. The last silverware they won was the Europa League and League Cup back in 2017.

The latest development indicates that the club management has finally decided to sell the ownership. American investment bank the Raine Group has been enlisted to handle any sale or fresh investment. Raine had handled the sale of another Premier League club Chelsea to Todd Boehly and Clearlake Capital, successfully securing 2.5 billion pounds ($3 billion) plus a commitment of 1.75 billion pounds ($2 billion) of further investment.

The Red Devils are currently placed fifth in Premier League table at halfway stage and will need a huge turnaround to come anywhere close to winning the title.

The post Manchester United owners open to selling the club first appeared on XtraTime | To get the best and exclusive sporting news, keep watching XtraTime.||