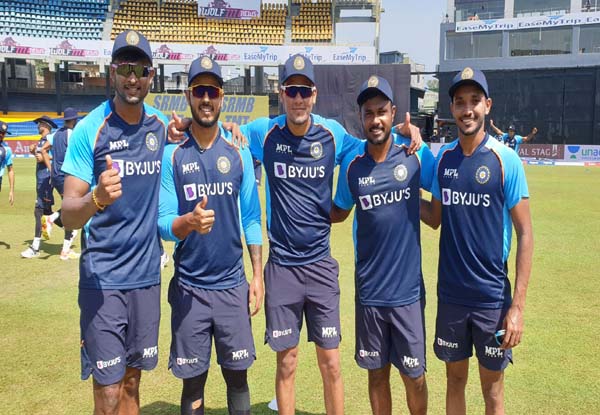 Xtra Time Web Desk: With the ODI series already won, Shikhar Dhawan led Indian team decided to make as many as six changes in the 3rd inconsequential ODI against Sri Lanka at R Pramadasa stadium on Friday. Sanju Samson, Nitish Rana, Chetan Sakariya , Krishnappa Gowtham and Rahul Chahar were all handed their maiden ODI caps. It is the first time India is going in with five debutants since 1980. The last time they did was against Australia at MCG in 1980-81 series.

Vice captain Bhuvneshwar Kumar is rested along with Ishan Kishan, Yzuvendra Chahal, Kuldeep Yadav, Deepak Chahar and Krunal Pandya. Ruturaj Gaikwad is the 12th man. Hardik Pandya will be the vice captain of the side. The team management decided not to tinker with the opening order with Shikhar Dhawan and Prithvi Shaw keeping their places which means Devdutt Padikkal and Ruturaj Gaikwad will have to wait for their opportunities in the 50 over format.

It was expected Sanju Samson to get the nod after he was declared fit. The wicket keeper batsman from Kerala was expected to play the first match but got injured, making way for Ishan Kishan. The Mumbai Indians cricketer played a brilliant knock in the first ODI to help India win the match.

Both spinner duo Kuldeep Yadav and Yuzuvendra Chahal makes way for Rahul Chahar and Krishnappa Gowtham. Chetan Sakariya also gets his first opportunity to represent the country in 50 over format. He replaced Bhuvneshwar Kumar while Navdeep Saini is picked in place of Deepak Chahar. Middle order batsman Nitish Rana is drafted in the side as a replacement for Krunal Pandya.

Shikhar Dhawan has won the toss and decided to bat first. 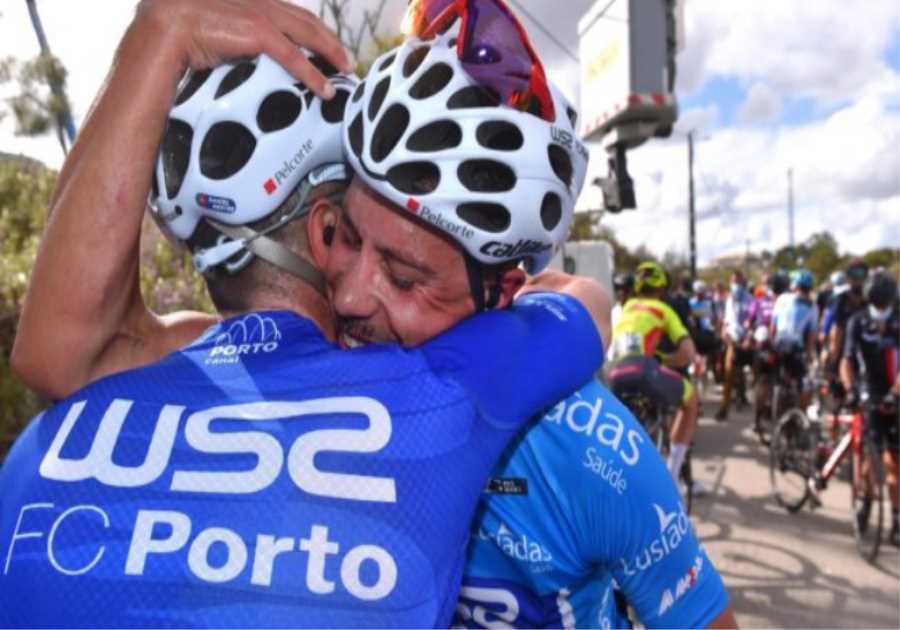