||Source- GoogleXtra Time Web Desk: Former Indian all-rounder Yuvraj Singh on this day in 2007 smashed 6 sixes in the 19th over against England’s.. 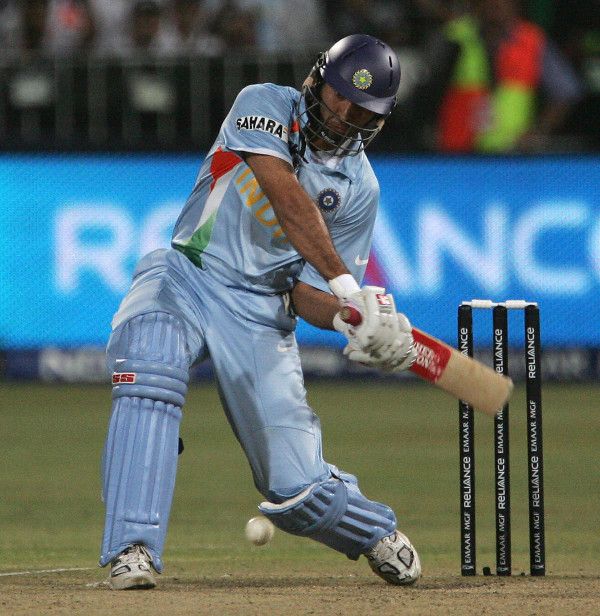 Xtra Time Web Desk: Former Indian all-rounder Yuvraj Singh on this day in 2007 smashed 6 sixes in the 19th over against England’s Stuart Broad. He created history 15 years back in T20 International cricket. He was also the first player to score the fastest Half Century in the history of T20I. With this, he holds the record of the first batsman in T20I cricket to smash six sixes in an over.

On Monday, 19th September, Yuvraj Singh on his social media handles posted a beautiful video where Yuvraj was watching his incredible sixer storm with his son Orion, sitting on his lap. He has also written a heartwarming caption with the video “Couldn’t have found a better partner to watch this together with after 15 years.”

It has been 15 years and those memories still get cherished by all the cricket fans. His knock is considered as one of the best and finest T20I knocks by an Indian player.

The actual turning point of the match was when Yuvraj Singh was involved in a slight conflict with English All rounder Andrew Flintoff. After that, Yuvraj Singh smashed 6 sixes against Stuart Broad in 19th Over. Ahead of that Yuvraj Singh was batting on 14* off 6 balls. He got his fifty off just in 12 balls. He scored 58 Runs off 16 Balls with 3 fours and 7 Sixes at a terrific strike rate of 362.50.

The post Yuvraj Singh celebrates his 15th Anniversary of Six Sixes moment with his son Orion first appeared on XtraTime | To get the best and exclusive sporting news, keep watching XtraTime.||