||The attack happened right on the beach. Luckily the injuries were not considered life-threatening. Fox 26 / FacebookDNA samples from a coyote that .. 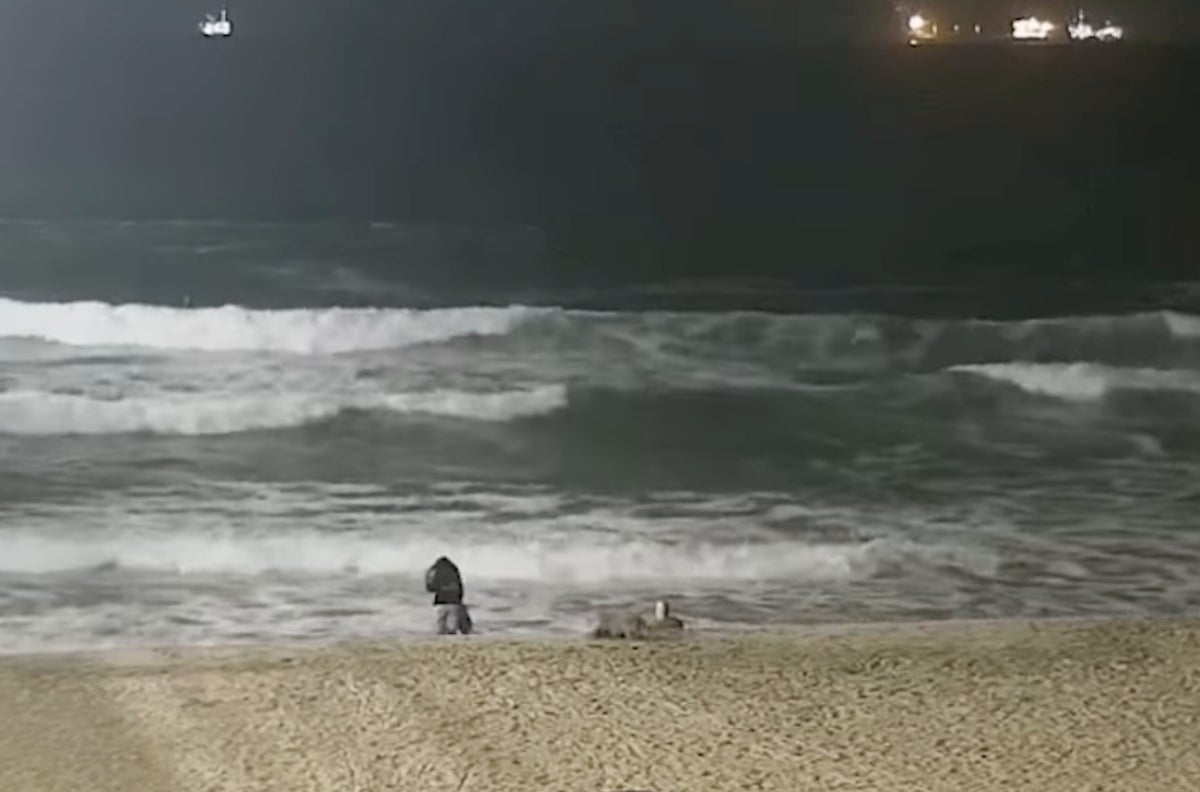 The attack happened right on the beach. Luckily the injuries were not considered life-threatening. Fox 26 / Facebook

DNA samples from a coyote that attacked a girl at Huntington Beach Pier in California matched samples of one of the two coyotes shot by local law enforcement following the attack.

You can see the child attacked by the coyote on the beach. Fox26 / Facebook

Local law enforcement responded to the incident and killed one coyote in the area and wounded another. The following morning, California Department of Fish and Wildlife officers located the wounded coyote in a nearby trailer park and euthanized the animal.

Wildlife officers also collected samples from the toddler’s bite wounds and the two euthanized coyotes. The DNA samples were sent to the CDFW lab in Sacramento for testing, according to an agency statement.

On Sunday, officials from CDFW confirmed that the DNA samples from the bite wounds matched the samples taken from one of the two coyotes killed by law enforcement officers.

In a video of the incident, the toddler did not appear to provoke the coyote. The footage shows the coyote approaching and aggressively attacking the little girl for roughly 12 seconds before adults notice and scare it away.

“There was, like, a coyote right around here, we saw it,” witness Garie Joncon told CBS Los Angeles. “And then, like five minutes later, we walked back, whole crowd around a baby. Baby evidently got, like, bit, and there was just blood all over its face.”

Coyote attacks are relatively rare in California. Coyotes usually attack 10 to 12 times a year throughout the state, according to CDFW Captain Patrick Foy. The animals are generally timid in response to human interaction, but their growing populations have led to increased conflict with humans.

“We’ve been seeing more in recent years than in the past,” said Foy to SFGate. “When I started my career 25 years ago, it’s definitely more than that.”

In response to this increase in conflicts, the California Department of Fish and Wildlife recently led programs and workshops to help local communities deal with the animals. The workshops aim to educate local communities on coyotes and find ways to incorporate the public into future management plans.

Wildlife officials are still testing the euthanized coyote for rabies and are beginning to investigate the reasoning behind the animal’s aggressive behavior and its attack on the child.

Read More
Did you miss our previous article...
https://playeverysport.com/recreational-sports/shimano-has-sold-off-pearl-izumi
littlegirlonthebeach