|| Photo by David Sherman/NBAE via Getty Images A major accolade for the Penn State great You may remember Tanisha Wright as.. 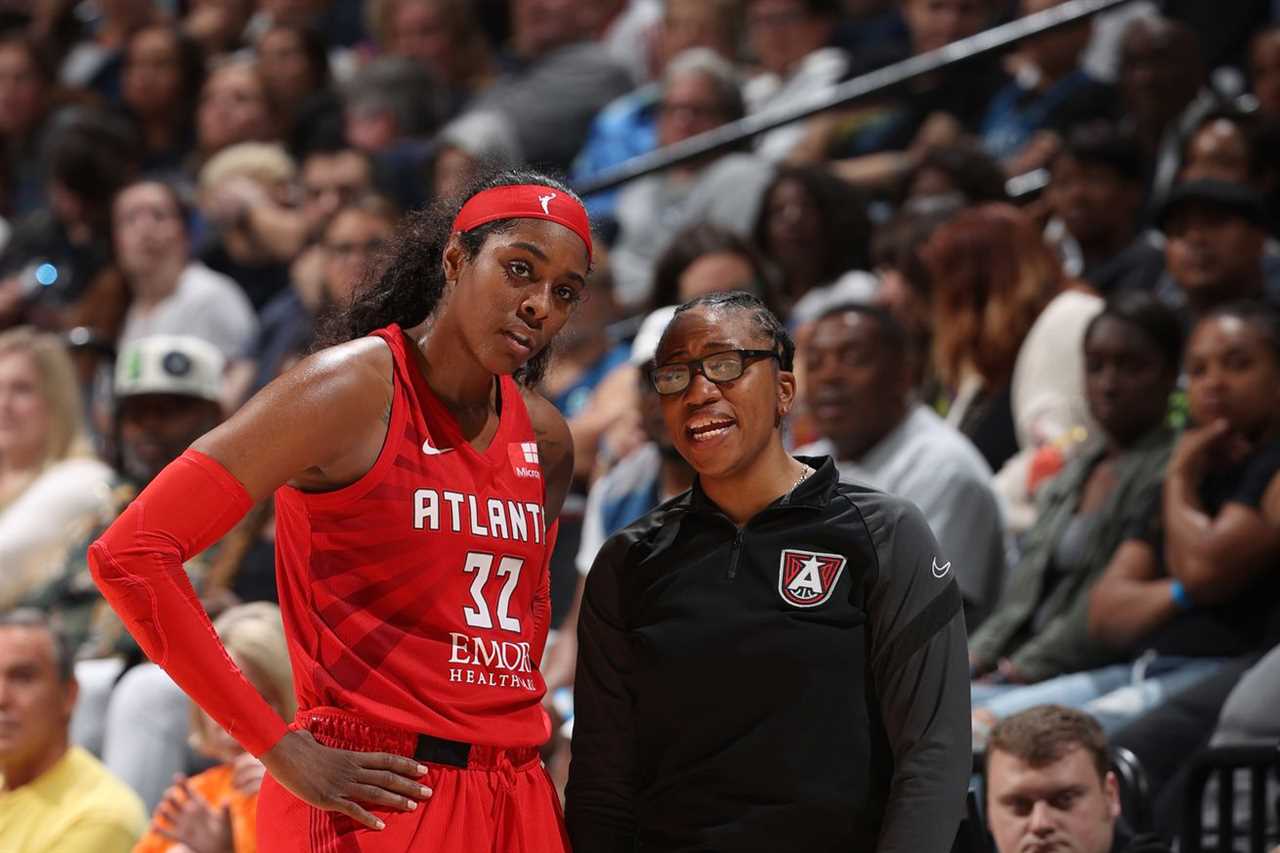 A major accolade for the Penn State great

You may remember Tanisha Wright as one of the stars for Penn State Women’s Basketball from 2001-2005. After an amazing career in Happy Valley where she scored 1,995 points and averaged 14.9 points per game, Wright moved on to the WNBA where she continued her winning ways for fourteen seasons with the Seattle Storm, New York Liberty, and Minnesota Lynx, including winning the 2010 WNBA Championship with Seattle.

Following her playing career, Wright picked up the clipboard and whistle and in 2021 she was named the head coach of the Atlanta Dream. In her first year she lead the Dream to a 14-22 record, which earned a fifth place finish in the conference for the team.

Wright was named AP Coach of the Year on Tuesday, becoming the first former WNBA player to do so. While the Dream will look to build upon this season and advance to the playoffs in 2023, the first round of the 2022 WNBA Playoffs tips off tonight.