Florida got back in the win column on Saturday after a heartbreaking defeat on the road against Kentucky the week before. While the Gators played..

Florida got back in the win column on Saturday after a heartbreaking defeat on the road against Kentucky the week before. While the Gators played with their food a little bit as some sloppy first-half play kept the game from being as out of hand as it could have been, they dominated in the second half on their way to a 42-0 win.

Vanderbilt is not just the worst team in the SEC, but one of the worst teams in the entire Power Five, and this wasn’t as convincing a victory as some anticipated. But it was enough for CBS Sports’ Barrett Sallee to give the team a “B” grade for the performance.

Florida dispatched Vanderbilt with ease in a 42-0 win. But let’s be real … there’s nothing that can be gained from a win over Vandy. Nevertheless, the Gators did what they had to do, and the defense was lights out pitching its first SEC shutout since 2019 … vs. Vandy.

Sallee hits the nail on the head here. Certainly, there’s nothing wrong with blanking an opponent in SEC play, but it is far from an indicator that the problems that caused the Kentucky loss have been fixed.

Next weekend’s game at Death Valley, where Florida has only won twice since 2003, should prove to be a much better barometer of where the Gators stand.

PHOTOS: Looking back at Florida's homecoming win over Vanderbilt 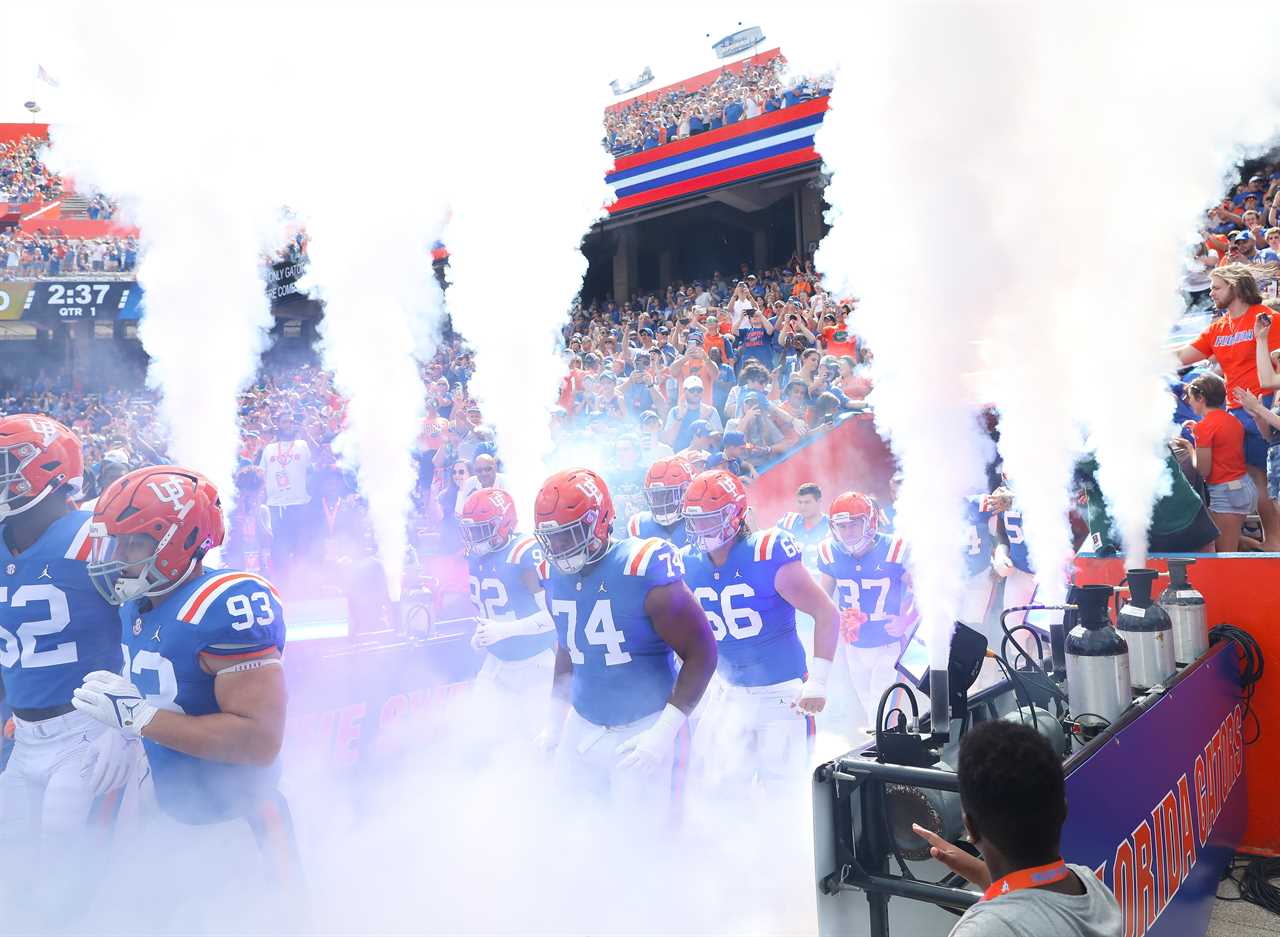 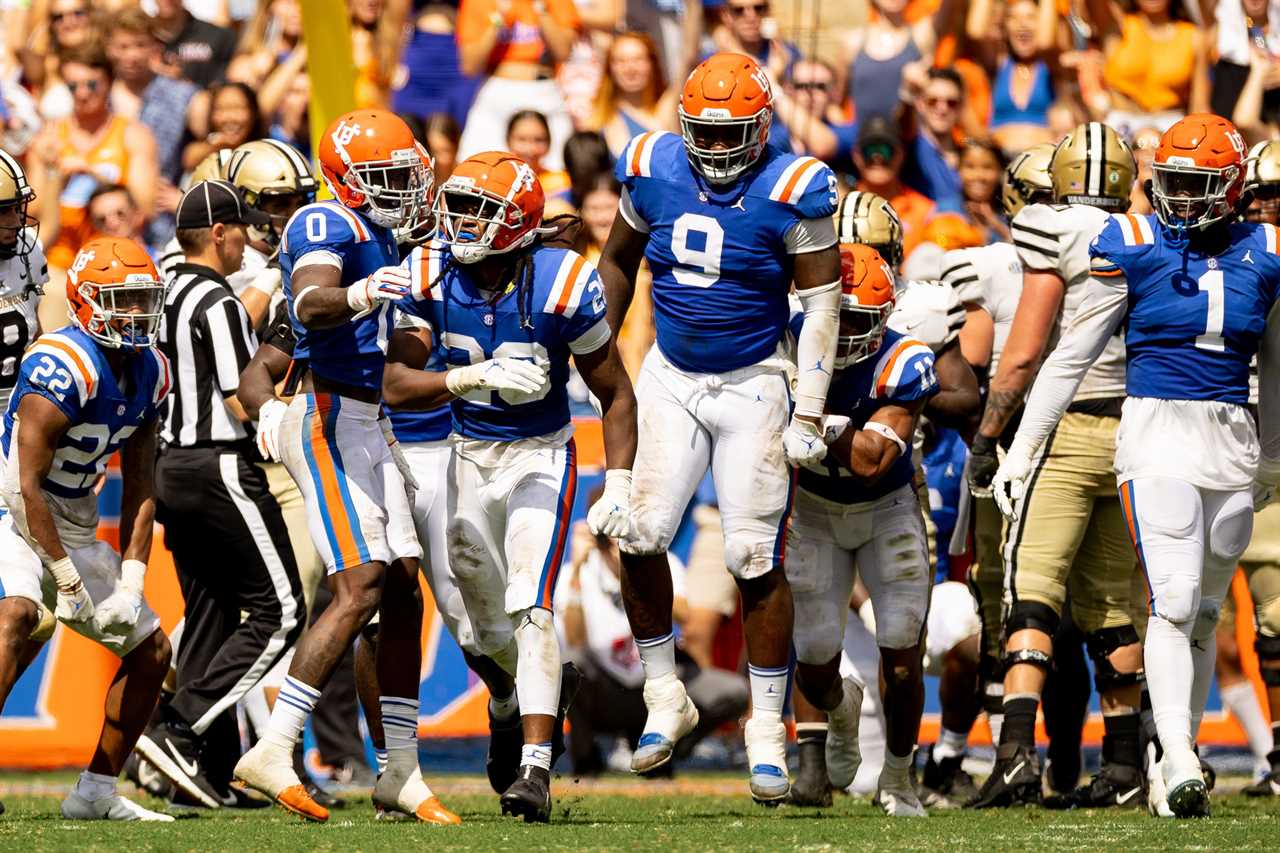