||On Saturday, November 26, the Ohio State football team will take on the Michigan Wolverines on the gridiron, but on Sunday, November 20 rivalry..

On Saturday, November 26, the Ohio State football team will take on the Michigan Wolverines on the gridiron, but on Sunday, November 20 rivalry week officially kicks off and the greatest rivalry in sports will extend to the virtual battlefield.

“Football and gaming have long been synonymous,” said Zach Beebe, Founder of NIL Management, a management and consulting agency supporting college football’s top stars. “The Rivalry Week Fortnite tournament is celebrating the past while looking to the future and building new traditions within gaming and modern entertainment. Our collegiate clients are super excited and can’t wait to battle. This series will be one for the history books!”

This tournament is going to feature the following current and former Ohio State stars:

The tournament will also feature the following current and former Michigan stars:

As you can see above there are eight current stars and eight former stars and there will be 16 teams of four. Each team will have one current star along with a former star and current esports athlete from the school and a celebrity guest.

The teams will battle for $25,000 in cash while the winning school will take home a $5,000 trophy plus $25,000 for their esports program. The rivalry will also feature a traveling trophy that will be passed between winners and will be presented before The Game on the field.

The tournament will air Sunday, November 20th, at 8:00 EST on NICKMERCS’s MFAM Gauntlet Twitch channel: twitch.tv/mfamgauntlet. Each athlete will also have their own personal point of view camera streaming to their social media.

We’ve teamed up w/ @NICKMERCS and the MFAM for #OvMFortnite, a $50,000 tournament to settle things the right way

So, set some time aside, get the DVR all set up and watch some scarlet and gray vs. maize and blue battle it out before the big one next Saturday. 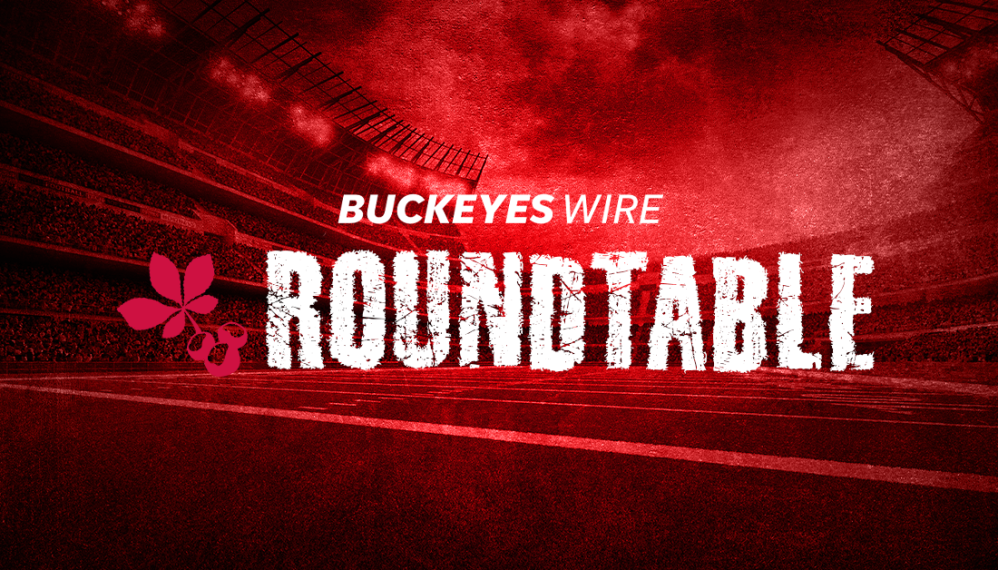 Let us know your thoughts, and comment on this story below. Join the conversation today.