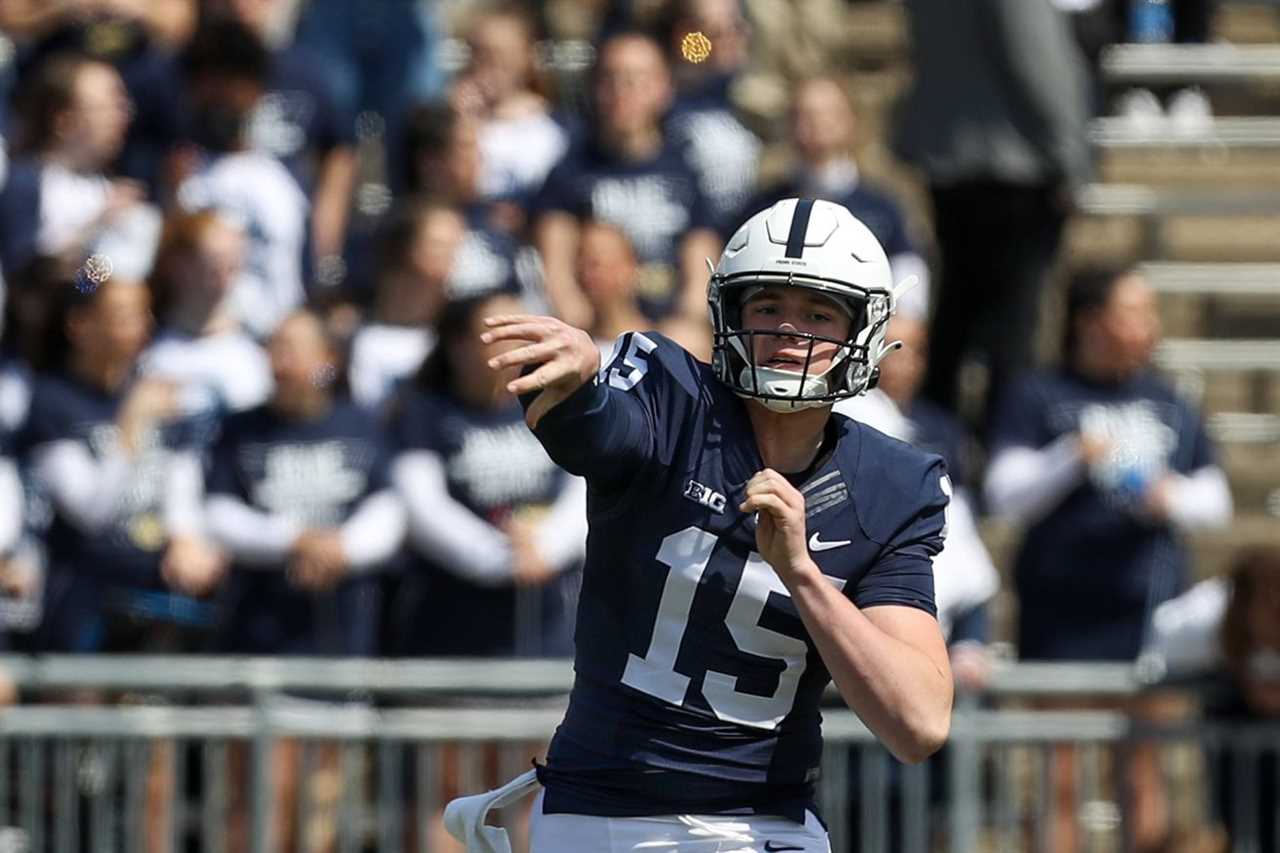 Drew Allar joined Penn State as a 5-star prospect in the 2022 recruiting class. The true freshman is the first consensus 5-star quarterback the Lions have had since Christian Hackenberg way back in 2015. While many hope that Allar can take the Lions to the next level, the reality is he’s likely going to ride the bench in 2022, while adapting to the rigors of college life.

This is probably the best move, as Hackenberg was thrust into the fire as a true freshman and ultimately had his career gutter out. Drew can sit for a season, learn the ropes, and then head into the 2023 season competing for the starting gig.