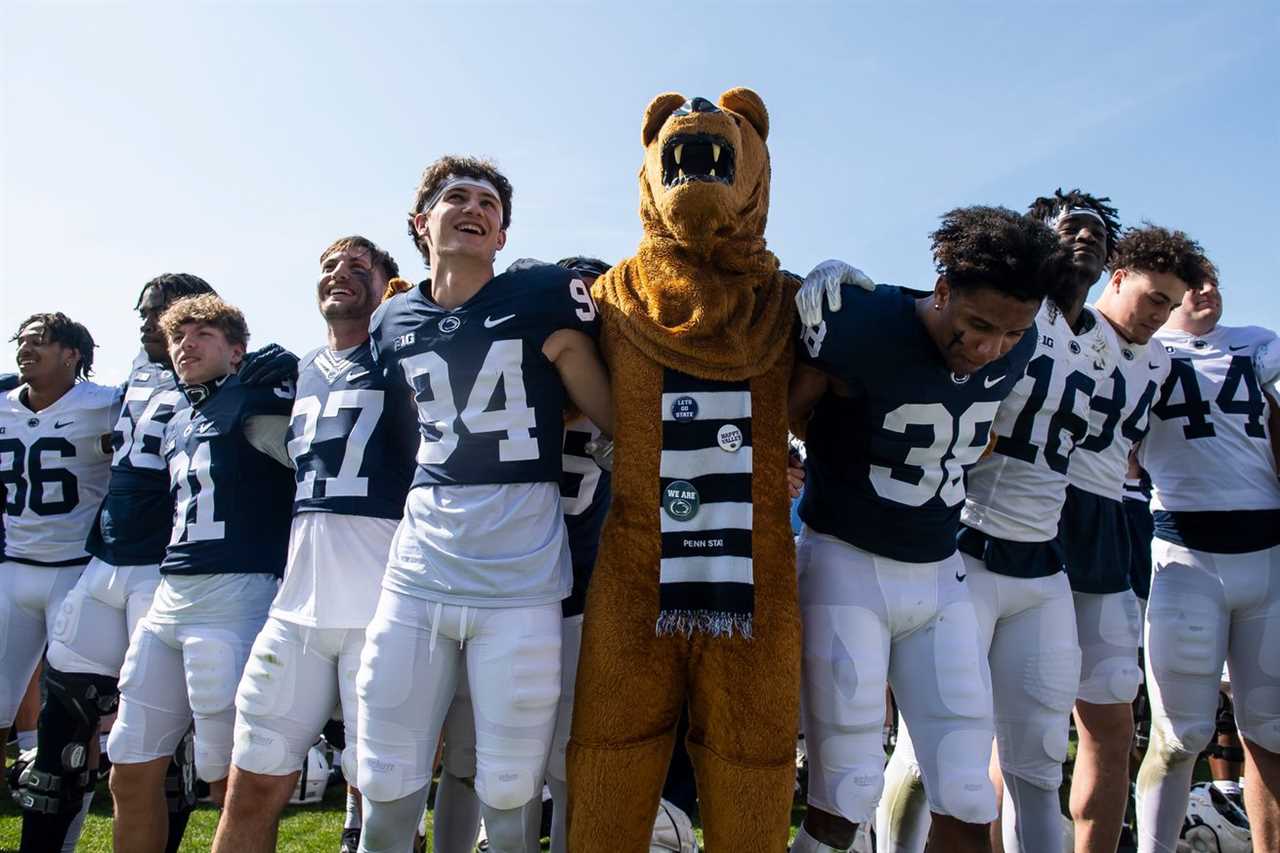 His college football hall-of-fame career included serving as a captain for Penn State’s undefeated teams in 1968 and 1969. Reid won the Outland and Maxwell Awards, while also finishing fifth in the Heisman race in 1969. The unanimous All-American was picked in the first round of the 1970 draft.

After five years with the Bengals that included two Pro Bowl selections, Reid turned his attention to another hall-of-fame career. The Penn State music major is a Grammy Award-winning country music songwriter. He was inducted into the Nashville Songwriters Hall of Fame.

The Nittany Lions will look to...“drum” the Boilermakers in 68 days.

Did you miss our previous article...
https://playeverysport.com/college-sports/emory-jones-not-pleased-with-performance-in-season-opener 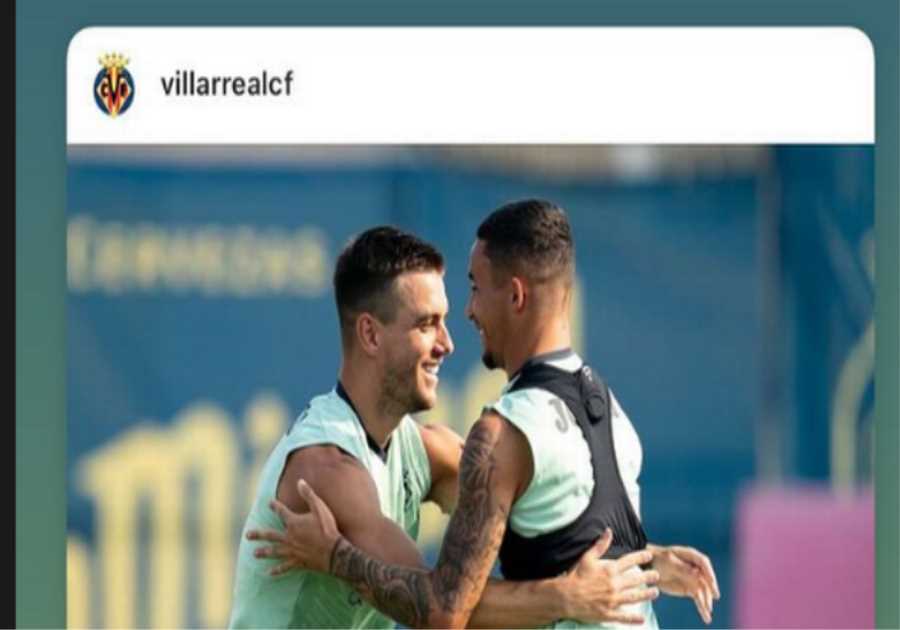 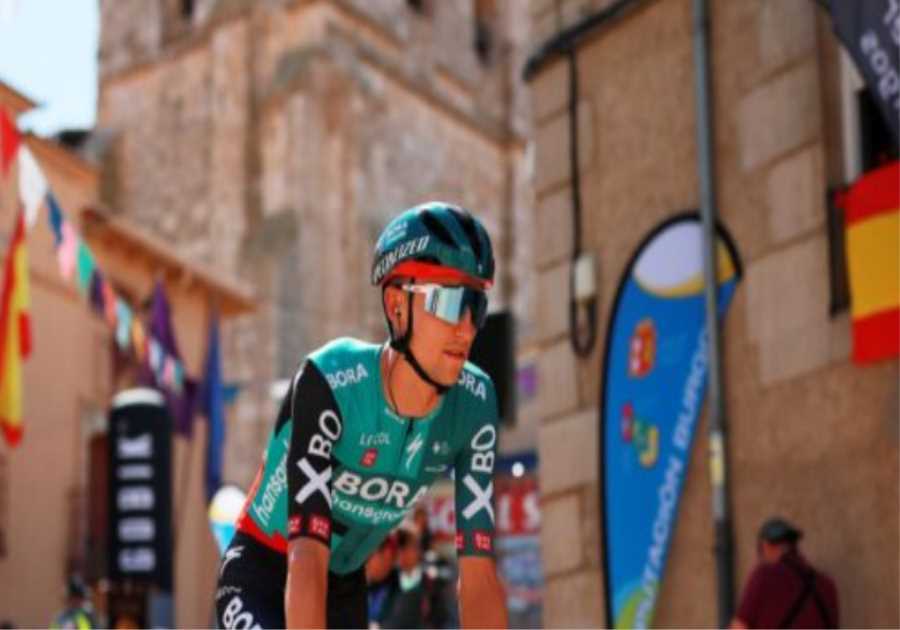 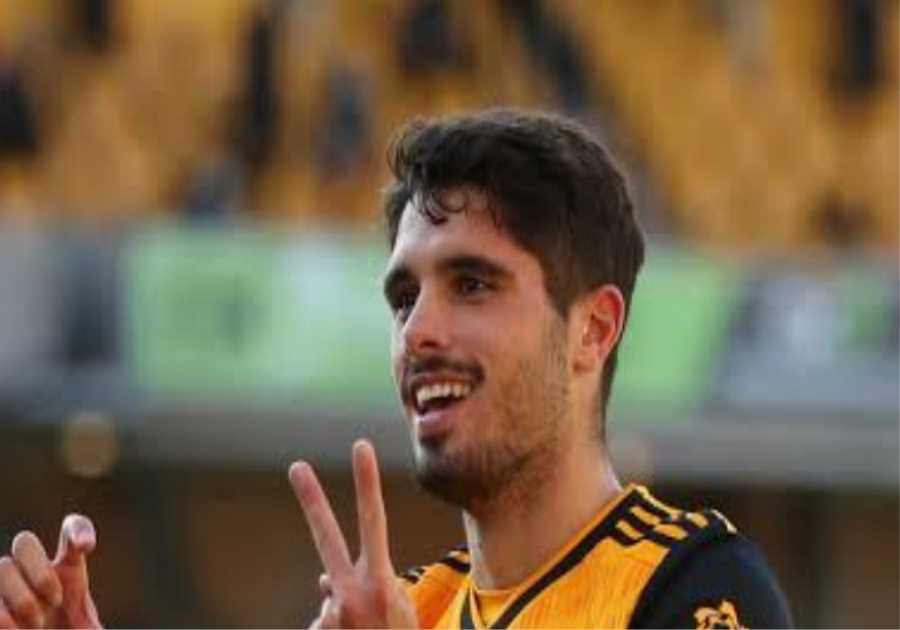 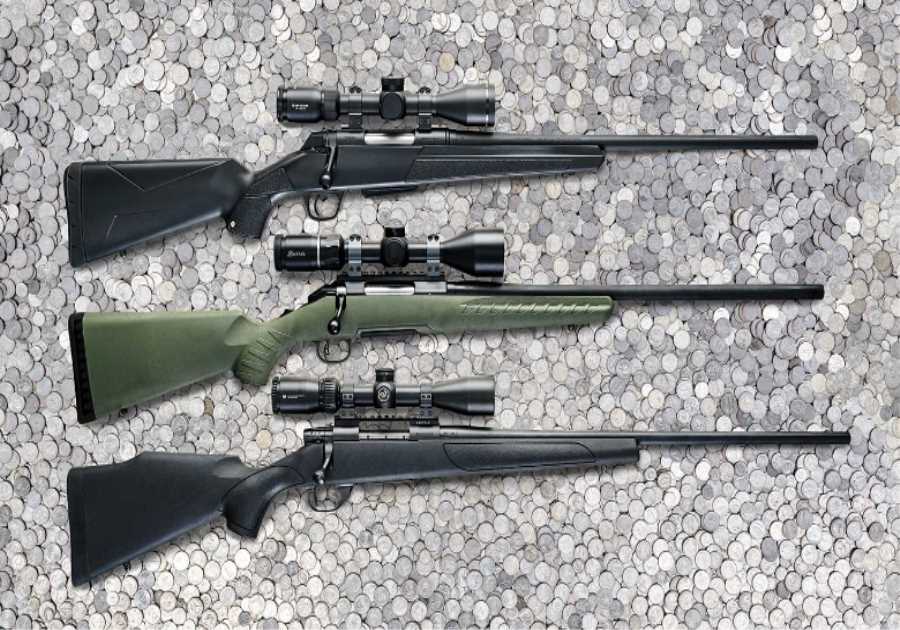 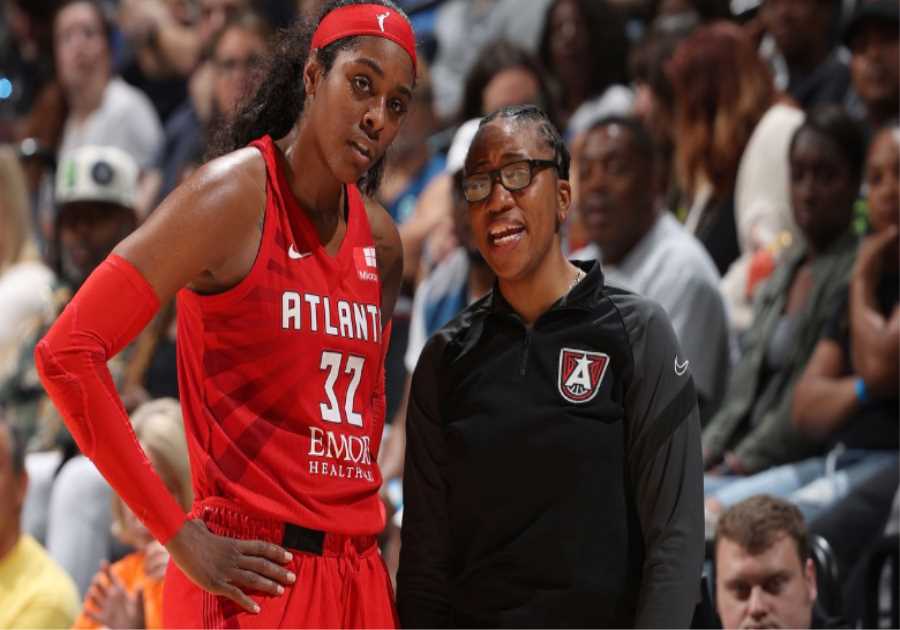 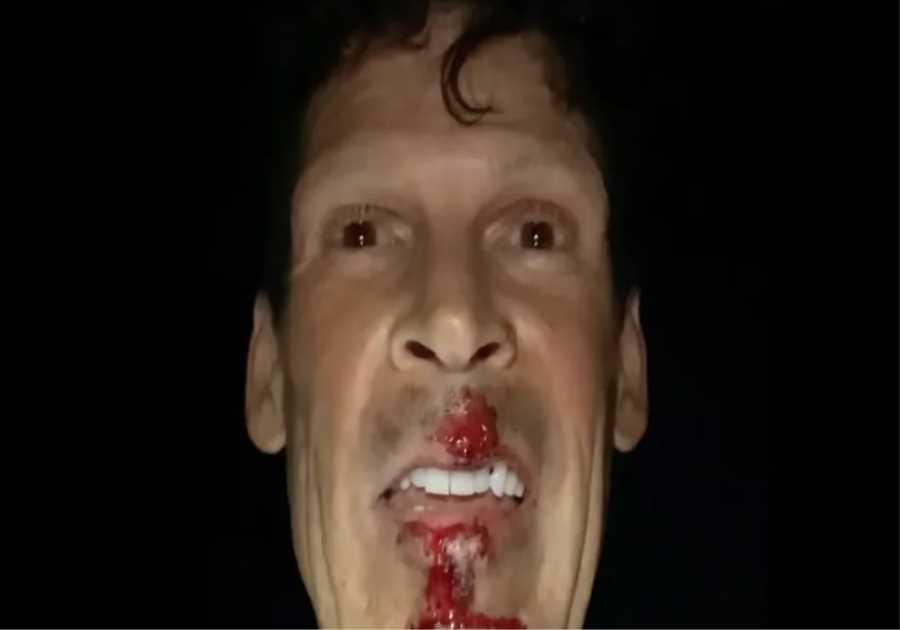