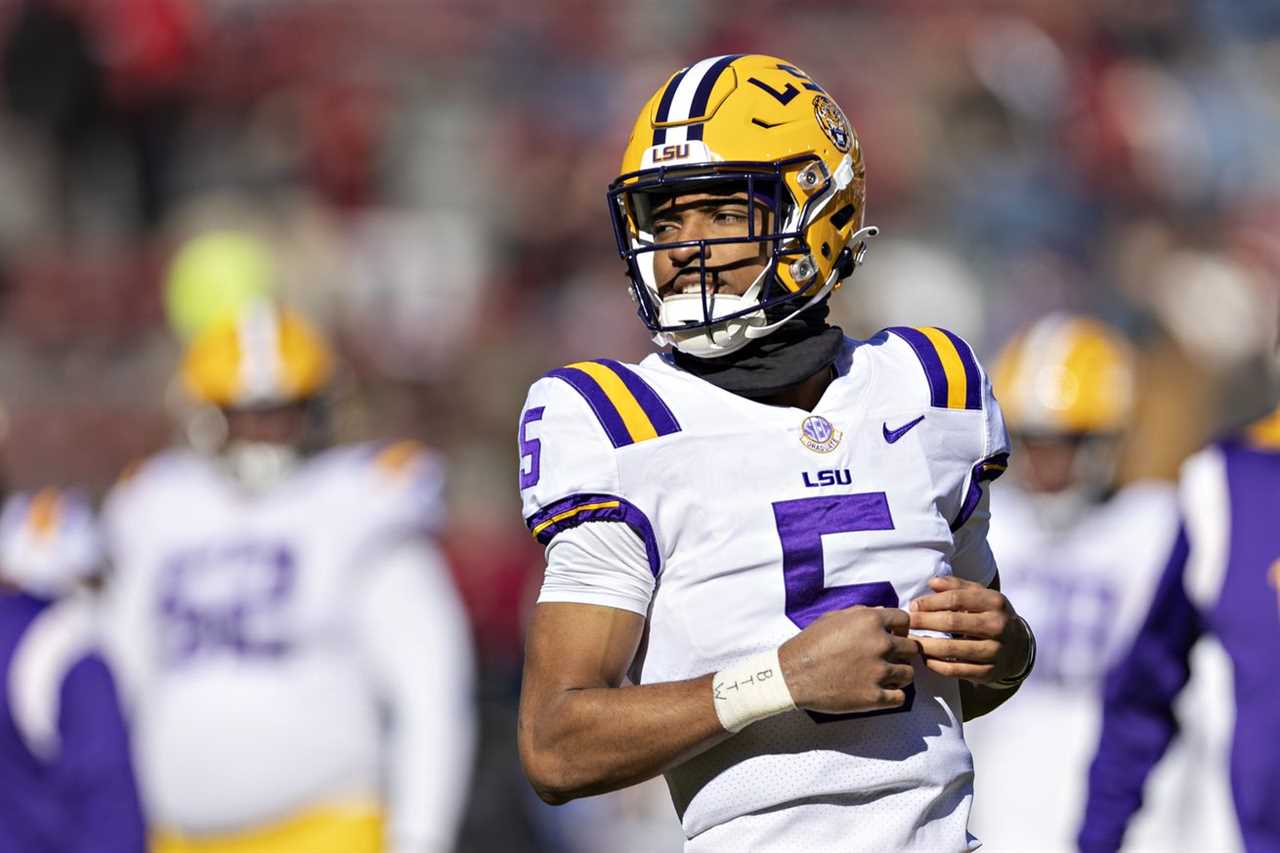 The College Football Playoff rankings came out last night, and it was not good for Penn State’s Cotton Bowl and/or Orange Bowl hopes. Despite losing to unranked South Carolina by 25 points and seeing their star quarterback go down with a torn ACL, the committee still decided to rank Tennessee ahead of Penn State. This is bad because the two-loss SEC teams — Tennessee, Alabama, and LSU — are essentially blocking the Nittany Lions from the Orange Bowl and Cotton Bowl.

We’ll get more into that later, but for this week’s rooting guide, I broke it down into two separate categories: one for the Rose Bowl and one for the Cotton Bowl/Orange Bowl.

Let’s start with the Big Ten Title: Michigan beating Ohio State is most optimal because of the Buckeyes’ stronger out-of-conference resume. Ohio State boasts a win over No. 15 Notre Dame, while Michigan’s best non-conference win is 6-6 UConn. Clearly, the CFP committee is going to have more respect for an 11-1 Ohio State than they would for an 11-1 Michigan, so the Wolverines beating the Buckeyes would be the best case scenario for Penn State’s Rose Bowl hopes.

On top of that, the Nittany Lions need Georgia to beat LSU in the SEC Title game next Saturday. The Bulldogs’ affair with Georgia Tech this Saturday doesn’t really matter at all because as long as Georgia wins the SEC Championship, they’ll get in while eliminating LSU in the process.

And then two of the following need to happen:

Which two shouldn’t greatly matter in the grand scheme of things, just as long as there aren’t two other one-loss conference champions come selection day. While the committee kind of just does as they please, it’s hard to envision a scenario where a one-loss Ohio State without a Big Ten Title gets into the CFP over an ACC, Pac-12, or Big 12 champion with one (or fewer) losses.

Obviously, there are a lot of moving pieces here. I mean, LSU is the perfect example of this, as them winning out or losing out would both be good for Penn State’s Orange and Cotton Bowl hopes. Because of this, different results could be good or bad for the Nittany Lions depending upon how other games play out.

We’re going to try to keep this as simple — and somewhat realistic — as possible though. So let’s move forward with Georgia winning the SEC, Ohio State winning the Big Ten, TCU winning the Big 12, USC winning the Pac-12, and Clemson winning the ACC. If that happens, we’re likely looking at No. 1 Georgia vs No. 4 USC and No. 2 Ohio State vs No. 3 TCU in the CFP.

From there, Penn State’s only real focus should be what happens with the SEC trio of Tennessee, Alabama, and LSU. USC would have taken care of any potential Pac-12 teams — Oregon or Washington — from being ahead of Penn State, while the Big 12 and ACC also wouldn’t factor into the Orange or Cotton Bowl discussions.

So it really comes down to Penn State jumping just one of Alabama, Tennessee, or LSU. If the Crimson Tide or Volunteers lose this weekend, Penn State would be sitting very pretty for either the Cotton or Orange Bowl.

Unfortunately, Alabama losing at home to Auburn or Tennessee (even with backup QB Joe Milton) losing to Vanderbilt doesn’t seem all that likely. Personally, despite the CFP’s infatuation with them, I think LSU probably offers Penn State’s best chance of jumping an SEC team. If the Tigers look like they usually do — average — on the road against a 4-7 Texas A&M team and then get blown out by Georgia in the SEC Championship, there’s a chance they drop 9-3 LSU below Penn State.

But it’s just that: a chance. At this point, a Citrus Bowl against Ole Miss looks more realistic than an Orange Bowl against Clemson or a Cotton Bowl against Tulane.