Xtra Time Web Desk: The Board of Control for Cricket in India (BCCI) on Sunday approved up to Rs. 10 crore to support for India’s forthcoming Olympic .. 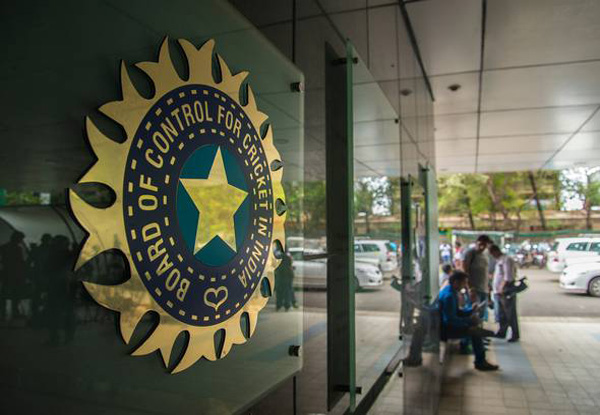 Xtra Time Web Desk: The Board of Control for Cricket in India (BCCI) on Sunday approved up to Rs. 10 crore to support for India’s forthcoming Olympic campaign in Tokyo. The apex council of the Board sanctioned a proposal in an emergent meeting after it received a request from the Ministry of Youth Affairs and Sports.

As per the rules of the BCCI, the apex council has decided to release Rs. 2.5 crore liquid funds and a maximum of Rs. 7.5 crore for running a promotional campaign in the lead-up to the Olympics, which starts from July 23.

While the BCCI has acted swiftly to support the Olympic campaign, the Indian cricket board is still to arrive aty a decision on how to compensate the domestic cricketers who are still waiting to be compensated for the loss of matches due to the pandemic. In December last year, the BCCI AGM had decided to form a group to work on the compensation package. Since then, there has been no official announcement except BCCI treasurer Arun Dhumal confirming last month that it will further delayed.

The post BCCI approves Rs. 10 crore support for India’s Olympic campaign, no decision yet on compensation for domestic cricketers first appeared on XtraTime | To get the best and exclusive sporting news, keep watching XtraTime.

Did you miss our previous article...
https://playeverysport.com/pro-sports/could-bartolo-coln-help-a-team-win-the-world-series